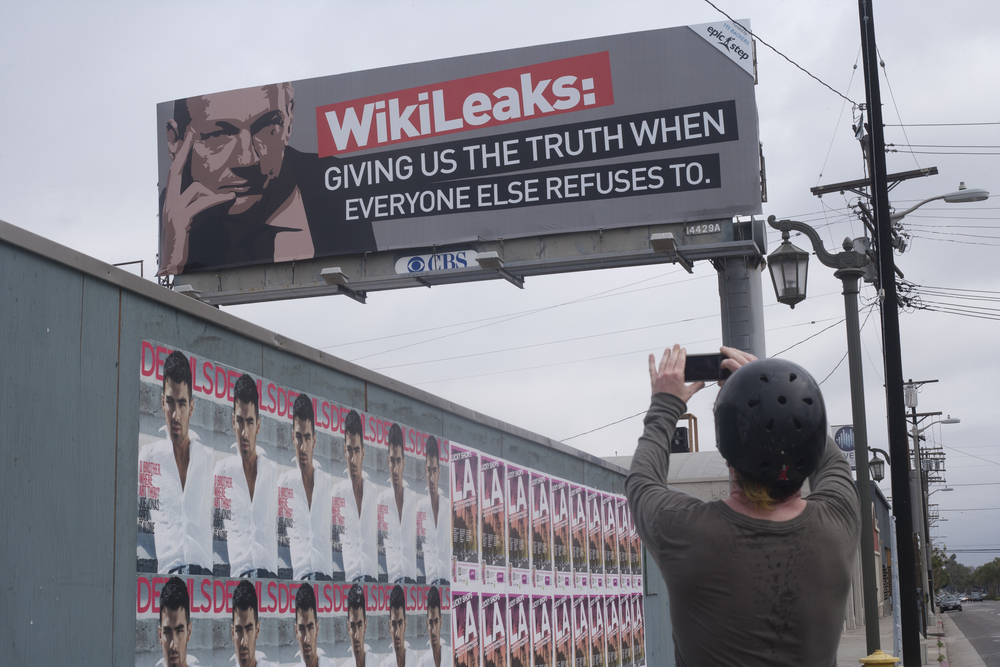 WikiLeaks plans to publish around one million documents related to the US election, founder Julian Assange said on Tuesday.

Speaking via a video link at an event marking the 10 year anniversary of the group’s founding, Assange promised new information every week for the next ten weeks. This will be surrounding not only the upcoming election, but also military operations, mass surveillance, arms trading and Google.

Assange has previously criticised Democratic presidential candidate, Hilary Clinton, for demonising the whistleblower website after a spate of releases related to the Democratic National Committee before the Democratic convention this summer. He denies that upcoming documents are aimed at damaging Clinton’s campaign, claiming that he has been misquoted.

WikiLeaks has already played an important role in the 2016 presidential race; earlier this year Assange released over 20,000 internal emails indicating the Democratic party was conspiring to prevent Bernie Sanders from winning the nomination.

Asked about the Democratic and Republican presidential nominees, Assange said, “I feel sorry for Hillary Clinton and Donald Trump. They are two people that are tormented by their ambitions.”

Today marks the ten year anniversary of when WikiLeaks was first registered. It published its first document in December 2006.

A video on the WikiLeaks said “We knew a lot less about the world’s leaders and institutions” before the site was started.

“We knew only what they wanted us to know.”

The non-profit website first reached international prominence following the publication of classified documents relating to the detention of prisoners by the US in Guantanamo Bay, military operations in Afghanistan and NSA surveillance of world leaders.

Assange, 45, has been residing in the Ecuadorian embassy in London since 2012 where he sought refuge to avoid his possible extradition to Sweden, where he is wanted for questioning following allegations of committing rape in 2010. 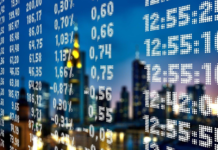 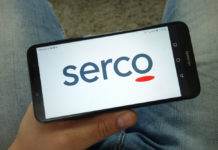 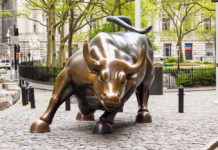