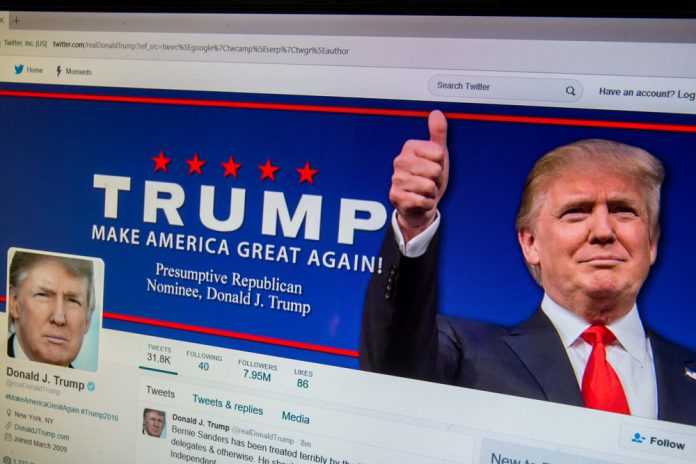 ABC’s newest national poll has shown Donald Trump to overtake Hilary Clinton for the first time since May by a single percentage point.

Though the result remains within ABC’s margin of error, it’s an unexpected reversal from just ten days ago when Clinton held a 12 point advantage over Trump.

Strong support for Clinton has ebbed since the FBI announced earlier this week that it would be opening up a new investigation into a set of emails sent during Ms Clinton’s time as Secretary of State.

There is no sign that this new investigation will be completed by election day on Nov 8. and it appears Clinton will have to fight the final week of her campaign with these unspecified allegations hanging over her.

46 percent of likely voters support Trump in the latest results, with 45 percent in favour of Clinton. Taking it to the decimal for illustrative purposes, a mere 0.7 of a percentage point divides the two presidential candidates.

With just a week to go until election day, ABC’s pollsters have called called the poll results ‘exceedingly close’.

Trump’s favourability among Republicans has swayed over the year, where it was in the high 60s in late September and early October but considerably waned following the Access Hollywood tapes and other various sexual assault accusations since. In contrast, Clinton’s favorability among Democrats has been consistently in the high 70s over the same period.

ABC, which surveyed across the US, haven’t had Trump in the lead since he was two percent ahead in a hypothetical run-off against Ms Clinton back on 23 May this year.

The network have acknowledged that poll results lie within the margin of error and noted that Mitt Romney was one point ahead of Barack Obama in a comparable tracking poll back in 2012, while John Kerry held an identical advantage over George Bush a week from the 2004 election. 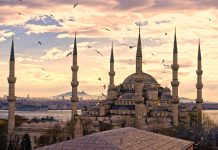 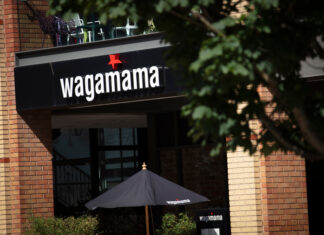