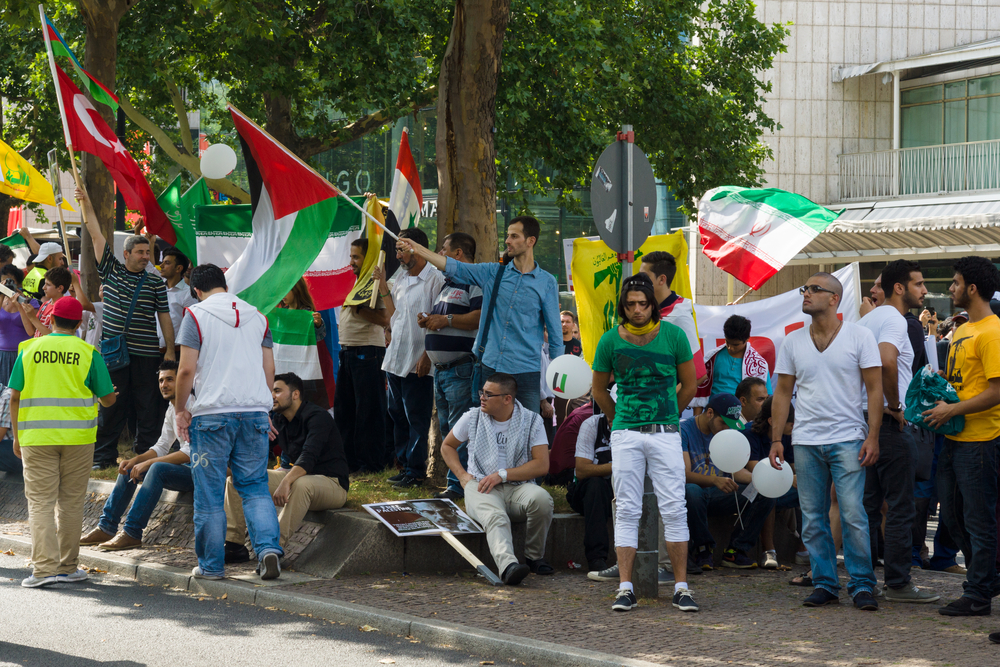 The United Nations security council has voted in favour of a resolution demanding a halt to all Israeli settlement in the occupied territories.

Prime Minister Benjamin Netanyahu, who encourages the expansion of Israeli settlements, said in a statement: “Israel rejects this shameful anti-Israel resolution at the U.N. and will not abide by its terms.”

The resolution demands that Israel “immediately and completely cease all settlement activities in the occupied Palestinian territory, including East Jerusalem” and said the establishment of settlements by Israel has “no legal validity and constitutes a flagrant violation under international law.”

The Palestinian president, Mahmoud Abbas’s office said the vote is “a big blow” to Israeli policy and shows a “strong support for the two-state solution”.

Whilst this vote is merely symbolic and changes nothing between Israel and Palestine, it formally enshrines the international community’s disapproval of Israel’s activities.

“This is a day of victory for international law, a victory for civilised language and negotiation, and a total rejection of extremist forces in Israel,” said Chief Palestinian Negotiator Saeb Erekat.

The US decision to abstain in the resolution was condemned by Netanyahu’s office as “shameful”, where he hopes to work more closely with Trump in the future.

“The Obama administration not only failed to protect Israel against this gang-up at the UN, it colluded with it behind the scenes. Israel looks forward to working with president-elect Trump and with all our friends in Congress, Republicans and Democrats alike, to negate the harmful effects of this absurd resolution.” continued Netanyaha.

Following the vote Trump, tweeted: “As to the UN, things will be different after Jan 20.”