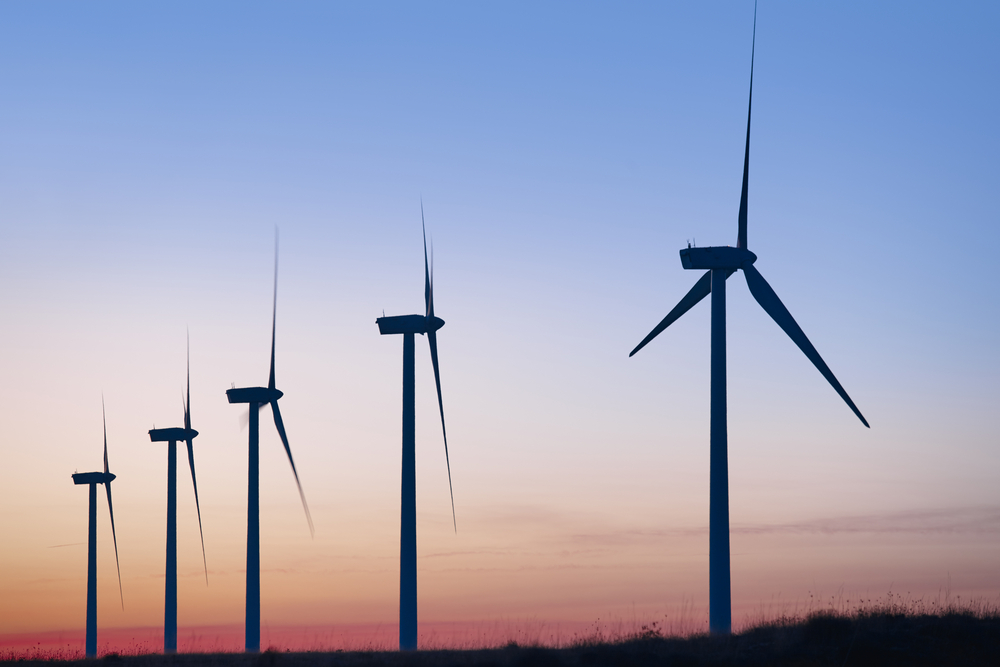 Labour’s new green energy plans state that almost all UK homes and businesses should be powered by wind, solar and nuclear power by 2030.

Rebecca Long-Bailey, the shadow business secretary, will say on Tuesday that the Labour party is committed to cutting greenhouse emissions to zero by 2050.

The potential benefits of transitioning to a sustainable economy are enormous and we want to make sure these are shared by everyone … the Tories are not up to the job of dealing with the existential threat posed by climate change,” said Long-Bailey.

Jim Watson, who is the director of the UK Energy Research Centre, said: “These proposals are envisaging a much more ambitious approach than current policy. With respect to renewable electricity, particularly wind, the ambitions look achievable by 2030.”

Ed Miliband told MPs at the time of the decision: “In tough economic times, some people will ask whether we should retreat from our climate change objectives. In our view, it would be quite wrong to row back, and those who say we should misunderstand the relationship between the economic and environmental tasks we face”.

The Labour party has also said that it will create a working group with unions to “ensure workers are protected” as the energy industry will shift from fossil-fuel power stations to renewable sources.