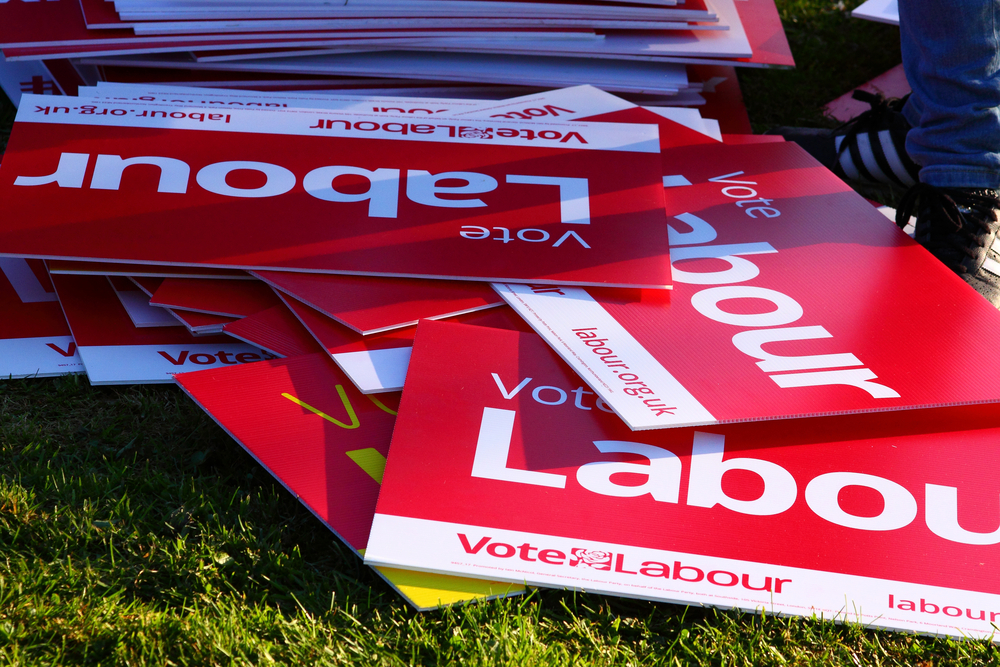 In his speech at the Labour conference in Liverpool, Corbyn is set to also pledge the party’s commitment to spearheading a ‘green jobs revolution’.

Corbyn, who is also the MP for Islington North, is expected to say:

“Ten years ago this month, the whole edifice of greed-is-good, deregulated financial capitalism, lauded for a generation as the only way to run a modern economy, came crashing to earth, with devastating consequences.”

“But instead of making essential changes to a broken economic system, the political and corporate establishment strained every sinew to bail out and prop up the system that led to the crash in the first place.”

“People in this country know – they showed that in June last year – that the old way of running things isn’t working any more. That’s why Labour is offering a radical plan to rebuild and transform Britain.”

As part of the proposals, Labour is set to announce initiatives to create 400,000 new jobs.

Corbyn will also announce plans for the acceleration of the development of green technology, with the aim of building 13,500 onshore and offshore wind turbines, encouraging the use of solar panels and wide-scale home insulation.

In his speech, Corbyn is set to say:

“There is no bigger threat facing humanity than climate change. We must lead by example. Our energy plans would make Britain the only developed country outside Scandinavia to be on track to meet our climate change obligations.

However, the real focus of the conference has been Labour’s at times conflicting stance regarding Brexit.

On Tuesday, Brexit secretary Sir Keir Starmer said during a speech at the conference that ‘nobody is ruling out remain as an option’ should a second referendum go ahead.

The line was met by resounding applause from many Labour delegates, however, the stance appears to be at odds with other members of the shadow cabinet.

Earlier this week the shadow chancellor John McDonnell said that the party would back a second referendum however, only if it did not include a ‘remain’ option.

When asked about Starmer’s comments, Jeremy Corbyn said, “Keir put that in because it’s what’s there in the motion. We will challenge this government. If they don’t meet our six tests, we will vote against it, and then we will take it from there.”

“The priority, though, isn’t the arcane wording of motions, it’s about jobs and living standards.”

Corbyn is referring to the ‘six tests’ that the party established as necessary conditions that a potential Brexit deal needs to meet if it is to be considered a good deal.