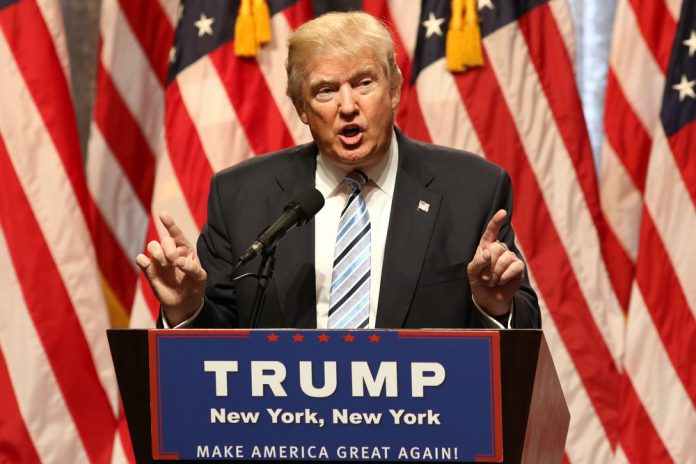 Donald Trump took the opportunity to mock Dr Christine Blasey Ford whilst speaking to hundreds of supporters in Mississippi on Tuesday night.

Trump imitated Ford, who has been in testimony before the Senate judiciary committee over claims that the supreme court nominee Brett Kavanaugh had sexually assaulted her when she was a teenager.

Trump had said just days previously that he thought Ford was a “very credible witness”, saying “I thought her testimony was very compelling and she looks like a very fine woman to me, very fine woman.”

Speaking in Mississippi, Trump said: “How did you get home? I don’t remember.”

“Where’s the house? I don’t know! Upstairs, downstairs, where was it? I don’t know! But I had one beer. That’s the only thing I remember. And a man’s life is in tatters,” he added.

Many experts have said that it is not unusual for victims of trauma to remember certain details vividly but have little recollection of other incidents of the event.

The attack took place in the early 1980s whilst the pair were at high school.

In her testimony, Ford said: “I am here today not because I want to be. I am terrified. I am here because I believe it is my civic duty to tell you what happened to me while Brett Kavanaugh and I were in high school.”

Judge has denied any memory of the incident and Republicans have suggested that Ford has mistaken Kavanaugh’s identity. Ford has said she was “100 percent” certain that he was the attacker.

The US President has been accused of sexual misconduct by at least 20 women, all of which he has denied.