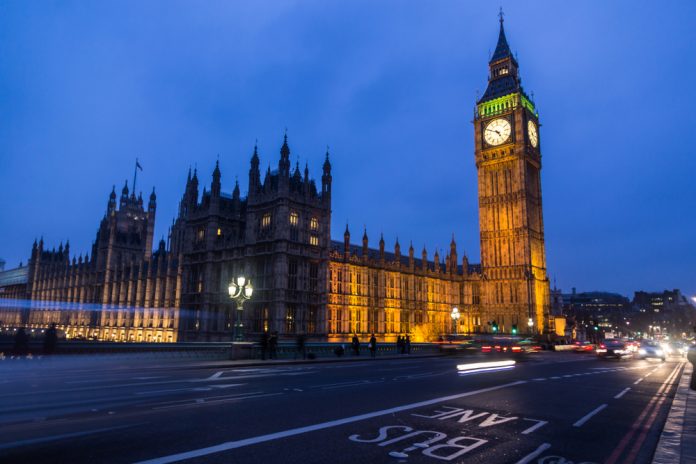 The DUP party have threatened to vote against the government’s budget if it breaches its red-line with regards to the Irish border.

Whilst the threat had not been publicly announced, it was however conveyed in a background briefing to various newspapers.

It stated that should the upcoming Conservative budget breach its ‘red-line’ regarding the Irish border, the Democratic Unionist Party could remove the support of its 10 MP’s.

Crucially, the Conservative government relies upon the support of these MPs, after failing to secure a parliamentary majority in the last election.

DUP leader Arlene Foster said earlier this week during meetings in Brussels on Tuesday that the party remains committed to a united Britain.

“I am the leader of the Democratic Unionist party. The clue is in the title,” Foster commented.

Despite the threats, May is continuing to attempt to bring together cross-party support for her controversial chequers Brexit deal.

During her key-note speech during the Conservative party conference, May emphasised the importance of cooperation and an end to “the bitterness and bile which is poisoning our politics”.

This also comes amid speculation that up to 30 Labour MP’s are willing to rebel against the party-line and vote in favour of May’s Brexit proposals.

The Chancellor Philip Hammond is set to deliver his Autumn Budget speech on October 29th.

The budget will no doubt draw upon many of the priorities set out by May in her conference speech.

On Wednesday, May attempted to reiterate her plans to end austerity politics, an approach that has characterised government since the financial crisis of 2008.