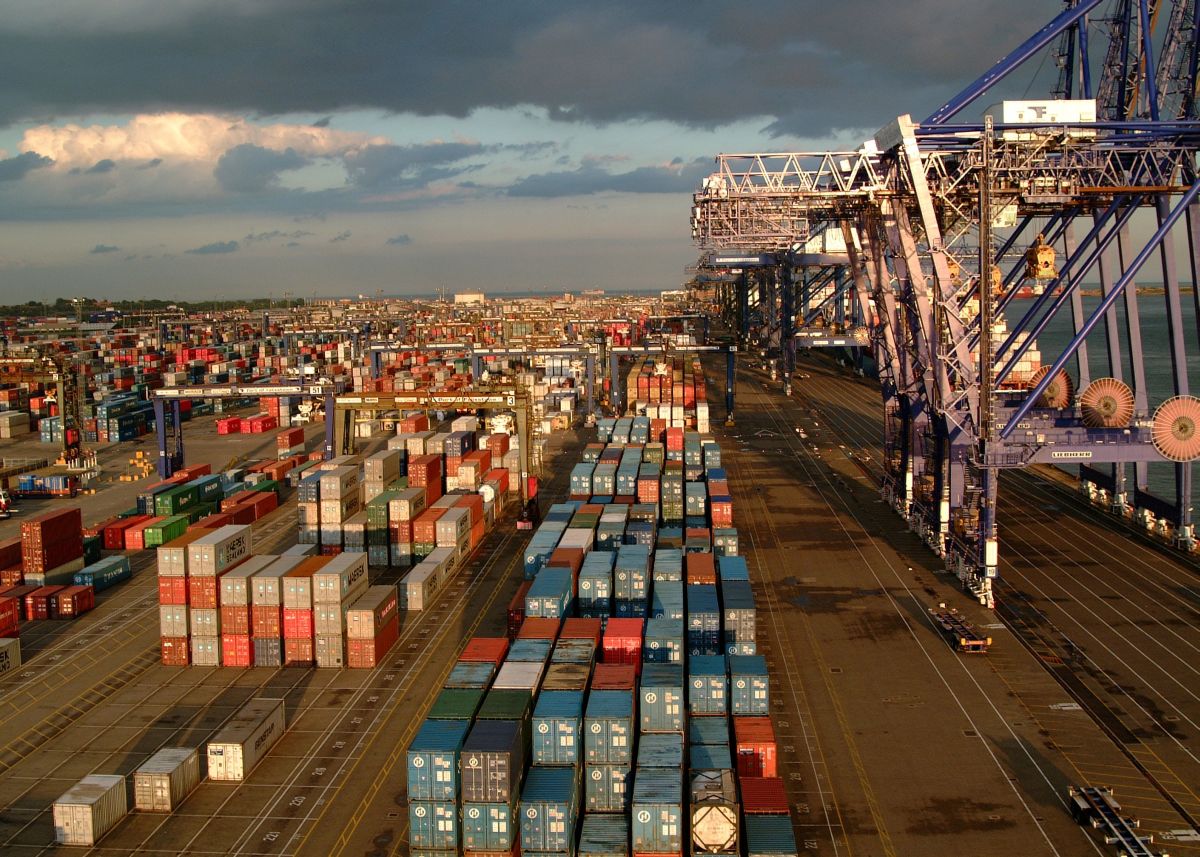 A government watchdog has warned that complicated new border controls will not be ready in time.

The National Audit Office has said that the UK will “pay the price” of a no-deal Brexit, with queues and delays likely at border crossings.

Border disruption is also likely to lead to serious security weaknesses, which will be taken advantage of by organised criminals, who “are likely to be quick to exploit any perceived weaknesses or gaps in the enforcement regime”.

The report also stated that a post-Brexit border will be “less than optimal” and will include “delays for goods crossing the border, increased opportunities for tax and regulatory non-compliance and less information to inform checks of people crossing the border”.

The government has said it is looking to ensure that trade is as “frictionless” as possible and that plans are already 95% complete.

The Department for Transport (DfT) is looking at the major routes such as Dover to Calais and examining how delays can be minimized.

A spokesperson said: “We are continuing to work closely with partners on contingency plans to ensure that trade can continue to move as freely as possible between the UK and Europe.”

In terms of security, the NAO has said that policed borders are necessary and “fundamentally important to national security, effective trade, tourism, well-managed migration, healthy communities and the environment.”

“Organised criminals and others are likely to be quick to exploit any perceived weaknesses or gaps in the enforcement regime,” the NAO said.

“This, combined with the UK’s potential loss of access to EU security, law enforcement and criminal justice tools, could create security weaknesses which the government would need to address urgently.”

The government has said it has plans to hire approximately 600 Border Force officers for when the UK leaves the EU, with a further 300 officers that will be deployed by the end of the year. 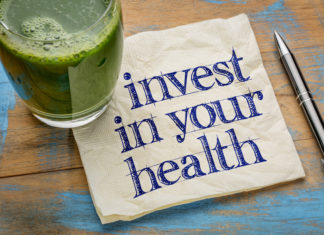