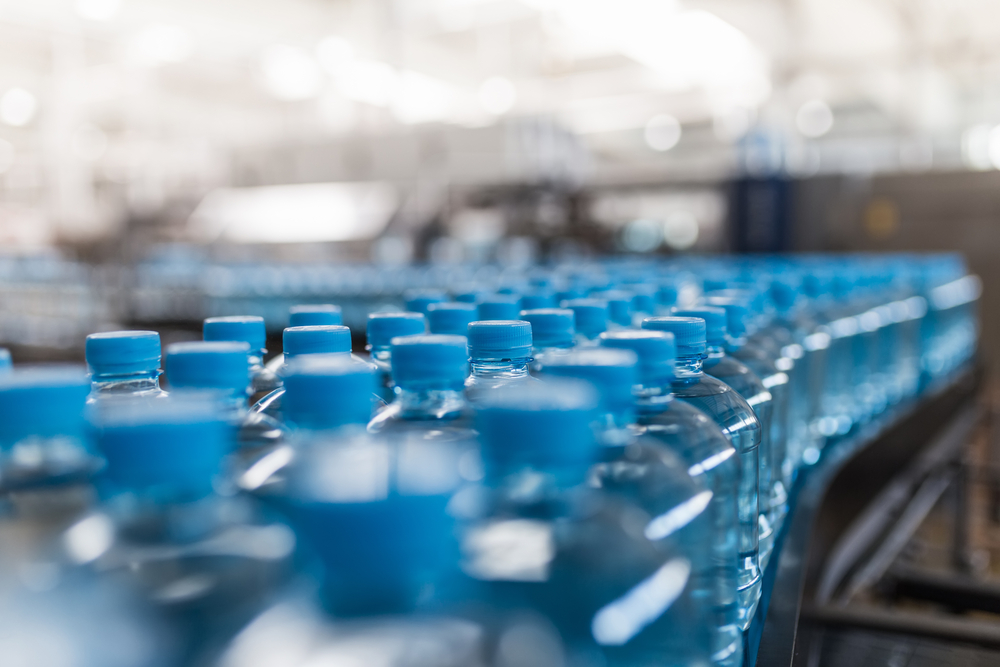 The European Parliament has voted for a ban on single-use plastics in an attempt to end the pollution of the world’s oceans.

The ban will come into effect in 2021 and will include plastic cutlery and plates, cotton buds and balloon sticks. There will also be a call for a reduction in plastic food and drink containers.

The ban was proposed back in May, following a surge in support for the no-plastic movement. One MEP said that if people did not take action, “by 2050 there will be more plastic than fish in the oceans”.

Frederique Ries, who was responsible for the bill, said: “We have adopted the most ambitious legislation against single-use plastics. It is up to us now to stay the course in the upcoming negotiations with the Council, due to start as early as November.”

She added that it was “a victory for our oceans, for the environment and for future generations.”

“Today’s vote paves the way to a forthcoming and ambitious directive.”

“It is essential in order to protect the marine environment and reduce the costs of environmental damage attributed to plastic pollution in Europe, estimated at €22 billion (£19 billion) by 2030.”

The plastic that enters the oceans can be detrimental to wildlife, where whales can eat plastic bags that can lead to death.

EU states will also have to recycle 90% of plastic bottles by 2025.