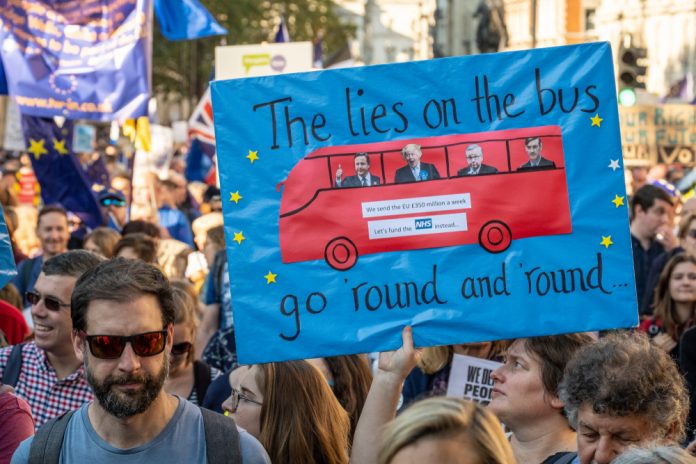 Boris Johnson has been ordered to make an appearance in court over misconduct claims relating to the EU referendum campaign.

Boris Johnson, who is considered to be the frontrunner in the tory leadership race, has been summoned to court over claims he lied to the public during the referendum campaign.

The allegations, which have been brought forward by private prosecution campaigner Marcus Bell, refer to claims made that the UK gave £350 million a week to the EU.

Famously, these figures appeared on the side of a Vote Leave campaign bus, alongside the claim that the money could instead go towards funding the struggling NHS.

Marcus Bell has raised £200,000 in a crowdfunding campaign to bring forward the case against the former foreign secretary.

District Judge Margot Coleman confirmed in a written decision that Mr Johnson will indeed be summoned to court.

“The allegations which have been made are unproven accusations and I do not make any findings of fact. Having considered all the relevant factors I am satisfied that this is a proper case to issue the summons as requested for the three offences as drafted. The charges are indictable only.

“This means the proposed defendant will be required to attend this court for a preliminary hearing, and the case will then be sent to the Crown Court for trial.

“The charges can only be dealt with in the Crown Court.”

News of the court case will no doubt be a blow to the Johnson tory leadership campaign.

As it stands, Boris Johnson is tipped as the favourite in a crowded race. Currently, 11 candidates have put their hat in the ring.

Find out more about some of the contenders here. 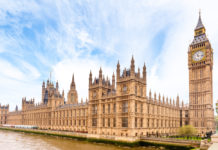