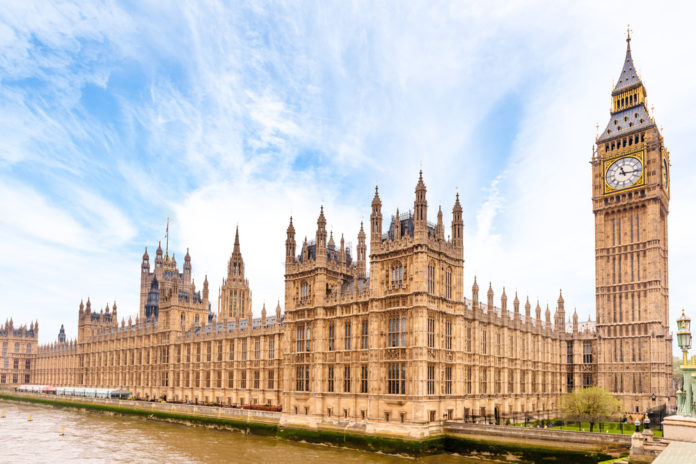 Chancellor Rishi Sunak outlined his plans on Wednesday to protect the country against the outbreak of the coronavirus.

Wednesday’s Budget included a number of key points, but the coronavirus was a particularly important topic as the number of people infected continues to rise.

Rishi Sunak announced a fiscal stimulus of £30 billion to protect the nation from the illness.

The Chancellor also said that spending on flood defences will double in the next six years to £5.2 billion, and the 5% VAT charge on sanitary products for women will be removed.

As part of the Budget announcement, Rishi Sunak also promised a £10 million government donation to the Armed Forces Covenant Trust. The donation aims to improve the services and provisions for veterans struggling with their mental health in the UK.

“It is encouraging to see that the government are recognising the importance of mental health and the struggles faced by veterans, many of whom cannot access basic treatment and support for their mental health issues despite having put everything on the line for their country,” Gerard Barnes, CEO of mental health treatment specialists Smart TMS, provided a comment on the funding.

“However, a £10million donation is a one-off provision, and could be seen as applying a plaster to cover a much deeper wound,” Gerard Barnes continued.

“It is of paramount importance that we ensure that all people in the UK, including veterans, have the support they need to deal with mental health issues, and receive the education necessary to safeguard and protect their mental health.”

“It is my sincere hope that a considerable portion of the £6 billion funding boost directed to the NHS is dedicated to expanding the UK’s existing network of mental health support services, and also to funding the development and implementation of new, effective treatments, to combat the rising levels of mental health issues across the country.”

Moving onto the NHS, the Chancellor said that NHS funding will be increased by £6 billion, insisting that it will help hire 50,000 nurses and create 40 hospitals.

Meanwhile, fuel duty has been frozen for another year, and an increase in spirits duty will be cancelled.