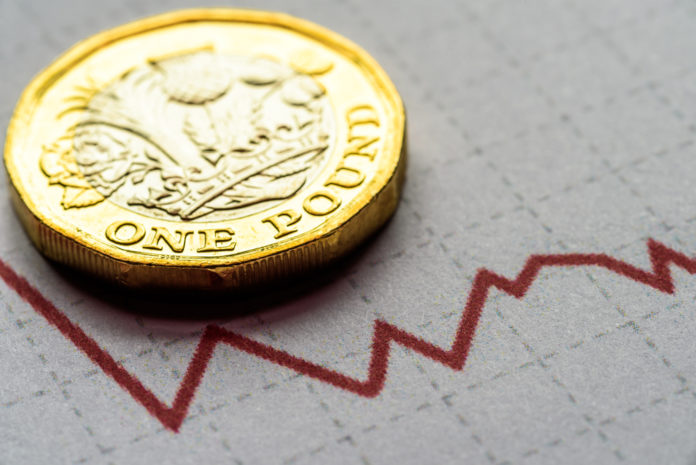 While still heavily up in the air, discussions of possible fishing rights concessions have reignited hopes of a Brexit Deal being done, with rumours that the UK might surrender Channel Islands fishing rights. These developments, though uncertain, saw the pound rally 0.9% against the euro and 0.5% against the dollar – with the flutter slamming the breaks on yesterday’s FTSE bounce.

“[Investors] continue to await the outcome of the final Federal Reserve meeting before November’s election – which is hurtling towards us like a speeding train – the pound soured the FTSE’s session, seemingly thanks to some Brexit speculation.”

“Reports in The Telegraph of a ‘tentative, modest’ concession from the UK regarding the fisheries dispute with the EU, as David Frost travels to Brussels for an earlier than expected tete-a-tete with Michel Barnier, has raised hopes that a Brexit deal isn’t off the table, despite public tensions following the announcement of the UK Internal Market Bill.”

“Now, there have been plenty of negative headlines to go alongside that rumour. But, willing to cling onto any sign that a no deal exit can be avoided, the pound surged on the news”

With the pound looking to bounce back from what has been a torrid fortnight for the currency, the FTSE ran out of steam, with yesterday’s 1.32% rally turning into a 0.44% dip, down to 7,078 points.

The FTSE’s misfortune was not followed by its Western equities peers, with Eurozone indices – the DAX and CAC – up 0.29% and 0.13% respectively. Meanwhile, the Dow Jones posted more respectable gains, up 0.74%, and once again breaking the emblematic 28k mark by climbing to 28,204 points.