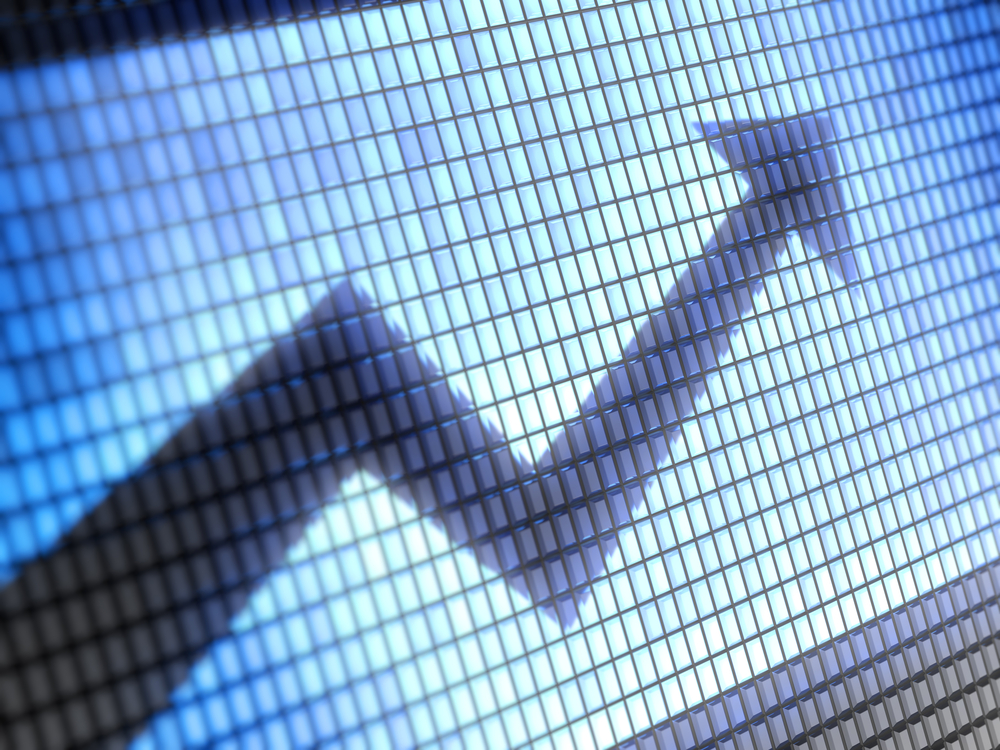 A new report has found that artificial intelligence will create over seven million new UK jobs by 2037.

The report by PricewaterhouseCoopers has suggested that Ai will create 7.2 million jobs, whilst eliminating seven million over the next 20 years.

The new UK jobs will be in healthcare, science and education. The jobs likely to be lost are largely in the manufacturing, transport and storage sectors.

“Healthcare is likely to see rising employment as it will be increasingly in demand as society becomes richer and the UK population ages,” said John Hawksworth, the chief economist at PwC.

“While some jobs may be displaced, many more are likely to be created as real incomes rise and patients still want the ‘human touch’ from doctors, nurses and other health and social care workers.”

“On the other hand, as driverless vehicles roll out across the economy and factories and warehouses become increasingly automated, the manufacturing and transportation and storage sectors could see a reduction in employment levels,” he added.

The benefits of employment generated from Ai will be most positively felt in London followed by south-east England.

According to the report, London is expected to experience a 2.3 percent boost, or 138,000 extra jobs.

Scotland came 12th in the list of nations and regions affected by Ai developments.

“The overall economic growth rates in Scotland remain below the UK’s as the construction and services industries continue to post relatively weak performances, coupled with overall reductions in investment across businesses,” said David Brown, from PwC in Scotland.

Euan Cameron, UK artificial intelligence leader at PwC, said: “Our research highlights where the biggest impacts will be and which areas are most vulnerable, so that businesses and government can plan how best to help people develop the skills that will prepare them for the future. As our analysis shows, there will be winners and losers.”