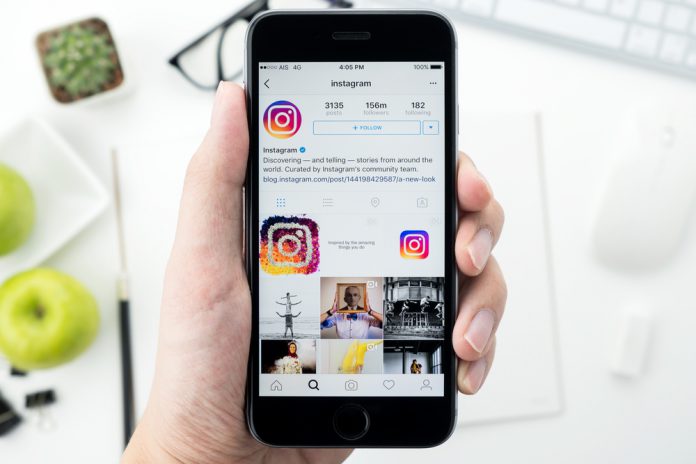 The Competition and Markets Authority (CMA) is launching an investigation into celebrities promoting products on social media amid concerns they are not declaring whether or not they have been paid to do so.

The competition watchdog has said it has seen social media stars promoting products without disclosing that they were advertising for a fee.

“Social media stars can have a big influence on what their followers do and buy. If people see clothes, cosmetics, a car, or holiday being plugged by someone they admire, they might be swayed into buying it,” said George Lusty, the CMA’s senior director for consumer protection.

The celebrities under investigation have not been named but are expected to be called in for interviews.

High-profile influencers on social media sites usually use the hashtag #ad to make clear they have been paid to post about a product. However, the CMA is telling celebrities that the commercial relationship must be more clear when viewing the post.

Paul Crockford, an agent for musicians and athletes, said the amount celebrities could earn for posts was huge.

“If you’re an elite football player, Premier League and international for instance, you can get £100,000 for a single post,” he said.