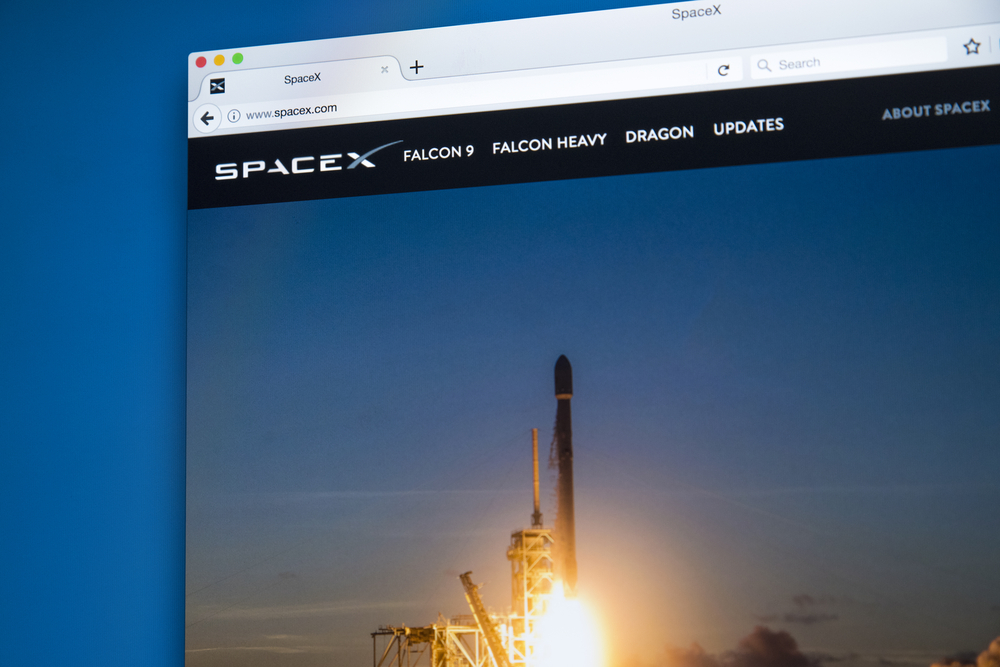 Elon Musk has unveiled the first private passenger that will fly around the moon with SpaceX.

Yusaku Maezawa is a Japanese billionaire and online fashion tycoon who will pay for himself and between six and eight others to take part in the week-long trip planned for 2023.

Maezawa, 42, has said that he wants his guests for the lunar orbit “to see the moon up close, and the Earth in full view, and create work to reflect their experience.”

The Japanese passenger will pick up to eight artists to join him on the journey, saying they will be asked to “create something after they return to Earth. These masterpieces will inspire the dreamer within all of us.”

The announcement was made on Tuesday at the SpaceX’s headquarters in California.

Musk has not disclosed the amount that Maezawa is paying for the trip but it has been estimated that trips cost at least $150 million.

Musk has not hidden from the headlines in the past year, where he has been attracting media attention after smoked marijuana during a webcast with a US comedian and it emerged on Monday that the Tesla founder was being sued for defamation over his repeated claims that the British cave diver in Thailand was a child abuser.

The diver, Vernon Unsworth, is seeking  $75,000 (£57,000) in compensation and an injunction against Musk to end further allegations.

The filing said Unsworth was seeking “punitive damages” as well as the compensation, “to punish him for his wrongdoing and deter him from repeating such heinous conduct.”

Shares in the carmaker have also had a turbulent ride after Musk said he wanted to take Tesla private, only to abandon the plan two weeks later.