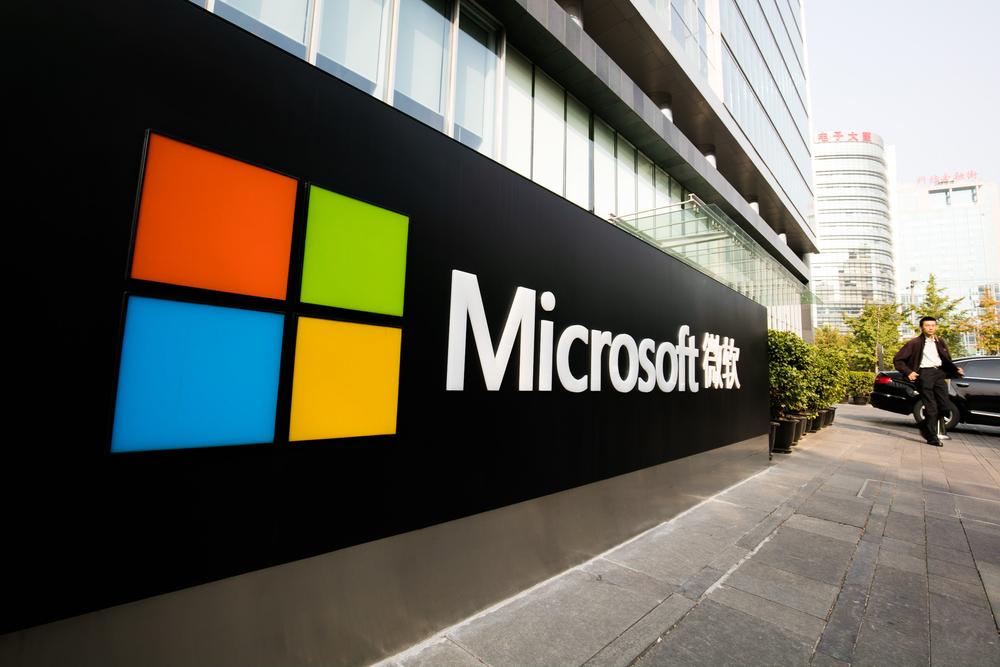 The co-founder of Microsoft (NASDAQ: MSFT), Paul Allen, has died aged 65 from complications of non-Hodgkin’s lymphoma.

The cancer returned only two weeks ago after he was treated for it back in 2009. His company, Vulcan, said in a statement that he died on Monday.

“I am heartbroken by the passing of one of my oldest and dearest friends… Personal computing would not have existed without him,” said Bill Gates.

“From our early days together at Lakeside School, through our partnership in the creation of Microsoft, to some of our joint philanthropic projects over the years, Paul was a true partner and dear friend.”

“He deserved much more time, but his contributions to the world of technology and philanthropy will live on for generations to come. I will miss him tremendously,” he added.

Allen and Gates co-founded Microsoft together 1975. He was the group’s executive vice-president of research and new product development until 1983 when he had to step down for health reasons.

Following his departure, he sat up company his media and communications investment firm, Vulcan in 1986.

His sister said in a statement: “Paul’s family and friends were blessed to experience his wit, warmth, his generosity and deep concern. For all the demands on his schedule, there was always time for family and friends.”

“At this time of loss and grief for us – and so many others – we are profoundly grateful for the care and concern he demonstrated every day.”

Microsoft’s CEO Satya Nadella said: “Paul Allen’s contributions to our company, our industry and to our community are indispensable.”

“As co-founder of Microsoft, in his own quiet and persistent way, he created magical products, experiences and institutions, and in doing so, he changed the world.”

Allen gave over $2 billion of his wealth to a wide range of organisations and charities, including ocean health, homelessness and in advancing scientific research.