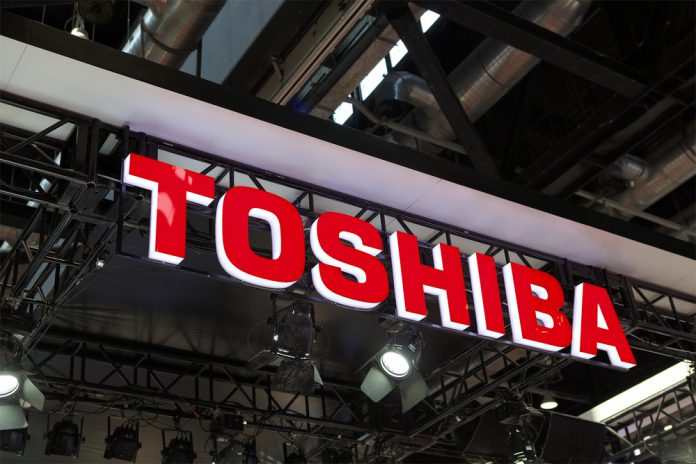 Toshiba has announced plans to withdraw from the nuclear power station in Cumbria after failing to find a buyer.

The withdrawal is a blow to the government, who will now face a hole in energy policy. Toshiba has said it is taking an 18.8 billion Japanese yen (£125 million) hit from closing the plant.

Tim Yeo, who is the chair of pro-nuclear lobby group New Nuclear Watch Institute, said: “This is a huge disappointment and a crushing blow to hopes of a revival of the UK nuclear energy industry.”

Toshiba statement said in a statement: “After considering the additional costs entailed in continuing to operate NuGen, Toshiba recognises that the economically rational decision is to withdraw from the UK nuclear power plant construction project, and has resolved to take steps to wind-up NuGen.”

The process of closure will begin in January.

Shares in the Japanese conglomerate jumped over 12% on the news.

The GMB union described the closure as “depressingly predictable”.

The national officer Justin Bowden said: “Relying in this way on foreign companies for our country’s essential energy needs was always irresponsible.”

Jonathan Marshall, an analyst at the ECIU thinktank, said: “Shifting away from expensive, complicated technology towards cheaper and easier to build renewables gives the UK the opportunity to build an electricity system that will keep bills for homes and businesses down for years to come.”

Kepco (KRX: 052690), which is a South Korean energy firm, initially showed interest in the plant and engaged in talks with the government, however, a new leadership meant the group backed out.

The Department for Business, Energy and Industrial Strategy said: “We understand that Toshiba have faced a difficult decision in ending their involvement in new nuclear projects outside of Japan in light of their well-known financial challenges.”

“All proposed new nuclear projects in the UK are led by private sector developers and while the Government has engaged regularly with the companies involved, this is entirely a commercial decision for Toshiba.”