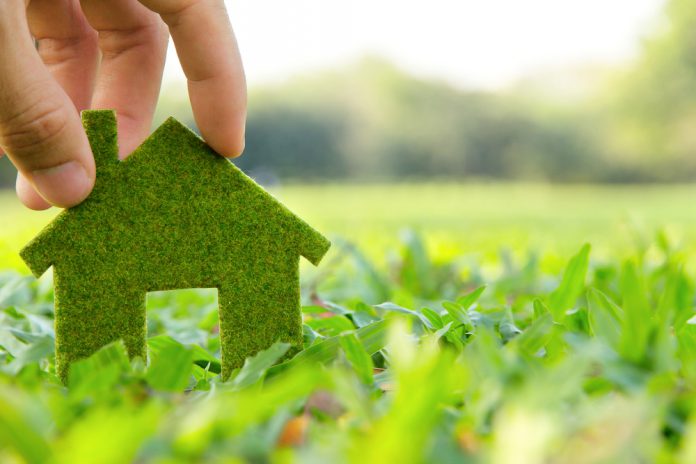 The Dutch-owned bank hopes to make banking more transparent and ethical, and only lends to organisations and projects that make a “positive difference to society”. Its current accounts do not pay any interest and cost £3 per month to run.

Head of retail banking Huw Davies justified this by saying that there is “no such thing as ‘free’ banking because someone else always pays”.

“‘Free’ accounts are usually subsidised with high penalty charges and hidden fees, so the most vulnerable customers, or those making a rare miscalculation with the household finances, end up paying an exorbitant price,” he continued.

In exchange for the £3 fee, the bank doesn’t offer unarranged overdrafts or charge the exorbitant fees that go with them.

UK managing director Bevis Watts said: “Our new personal current account brings an inspiring new option to the UK current account market, which we believe is dysfunctional and is obviously dominated by a small number of large banks. “We want people to really think about what their bank is doing with their money. Money doesn’t have to be invested in the arms trade, fossil fuels and tobacco – it can be used to do good things that help build the society we want to live in.”

The bank takes an environmentally friendly stance and all customers are issued with eco-friendly credit cards. Triodos, who have a UK headquarters in Edinburgh, has financed 130 projects in Scotland, with sustainable energy accounting for more than two-thirds of its total £107 million lending in the area.

UK managing director Bevis Watts said: “Money doesn’t have to be invested in the arms trade, fossil fuels and tobacco – it can be used to do good things that help build the society we want to live in.”

The bank saw lending rise by 43.5 percent to £90 million in the UK, prompting it to begin offering current accounts to its customers. Bruce Davis, cofounder and Joint MD of ethical investment platform ‘Abundance’ commented:

“The launch of the Triodos bank account is the latest in a series of innovations alongside the Innovative Finance ISA which have made ethical investing accessible and easy for anyone to do – not just wealthy philanthropists assuaging the guilt of their windfall.

“Despite all the rhetoric of the challenger banks, this is a real challenge to the opaque and uncompetitive current account market. It really shouldn’t be the case that we are more likely to stay banked with our first bank than stay married to our first spouse.”