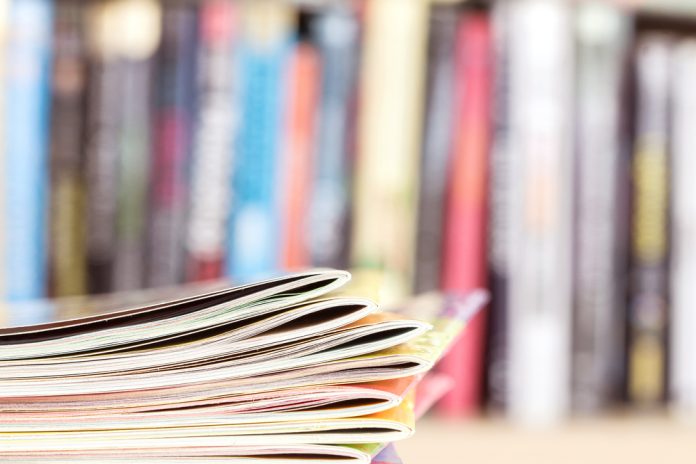 Shares in UK-based Haynes Publishing Group rose 12 percent on Thursday, after a trading update said the company expects to see a 15 percent rise in profits for the current year.

In a statement, the group said it had benefitted from a “lower cost base in North America and Australia following the restructuring announced in May 2016” and has since seen a strong second half trading from its European operations.

“2016-2017 has been a solid year for Haynes. We have set our strategic targets and met them, continued to lower our cost base and achieved good trading in a competitive international environment.

“Whilst we have benefited from positive exchange rate movements, all of our staff deserve to be congratulated for contributing to a significant turnaround of the business that has seen good underlying revenue and profit growth during a period of transition.”

The company has been undergoing a series of changes in a restructuring programme, designed to boost profits and elevate the company’s status in a tough market. Throughout the 2016-17 financial year, the group continued to invest in its consumer digital solutions programme, finally launching a revamped, redesigned and platform responsive online manual offering this year.