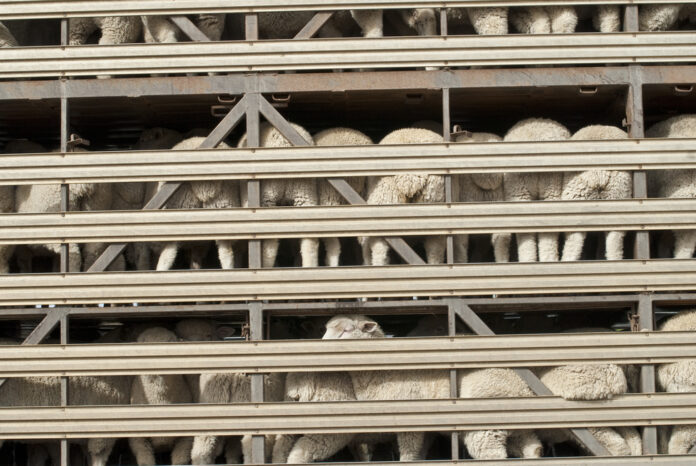 Live animal exports will be banned in England and Wales under new government plans.

George Eustice, the Environment Secretary, has said that the new rules could be in force by the end of 2021.

Eustice has said that the move marks “a major step forward in delivering on our manifesto commitment to end live exports for slaughter.”

“Now that we have left the EU, we have an opportunity to end this unnecessary practice. We want to ensure that animals are spared stress prior to slaughter,” he added.

The RSPCA has welcomed the move, with the chief executive commenting: “There is absolutely no reasonable justification to subject an animal to an unnecessarily stressful journey abroad simply for them to be fattened for slaughter.

“Ending live exports for slaughter and further fattening would be a landmark achievement for animal welfare.”

“Instead of subjecting animals to suffering on long, distressing journeys in cramped conditions, we believe live exports, and indeed any imports of live animals, should end.

“This landmark move for animal welfare will prevent suffering on an enormous scale.”

An eight-week consultation was launched on Wednesday, which will also propose reducing maximum journey times, and providing animals more space during transport.