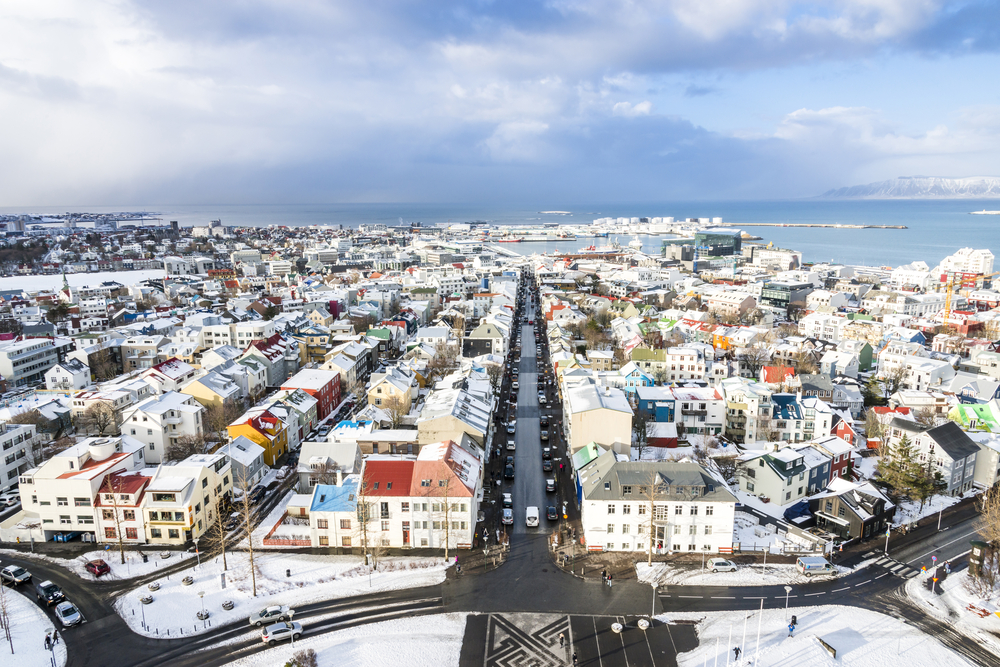 Thousands of women walked out of their workplaces in Iceland at 2.38pm yesterday, convening on Austurvöllur square to protest the gender pay gap.

A program of speeches and music began at 3.15pm, and the timing was no coincidence. After that hour women work without pay for the rest of the year. According to Statistics Iceland women, on average, earn 17 percent less than men.

If women are still having to fight for equal pay, how has Iceland topped the World Economic Forum’s gender gap index for the past six years, or been declared by The Economist as the world’s best place for working women?

If we look back 40 years to the 24th October 1975, Iceland saw a nation full of women who weren’t being paid properly for their labour and were growing tired of their lack of political representation. As a result, 90 percent of the female population took to the streets for a professional and domestic strike.

“What happened that day was the first step for women’s emancipation in Iceland,” said the world’s first democratically elected female president, Vigdis Finnbogadottir. “It completely paralysed the country and opened the eyes of many men.”

Finnbogadottir acknowledges the importance of this day and what it triggered for the country. “I would never have been elected in 1980 if it hadn’t been for the women’s day of action … because when my predecessor announced that he was not going to stand again, the voices were immediately heard: now we have to have a woman among the candidates.”

Since then, Iceland has come far. Almost 80 percent of Icelandic women work. Thanks to mandatory quotas, nearly half of board members of listed companies are women, while 65 percent of Iceland’s university students and 41 percent of MPs are female.

It is still important to acknowledge that there is still a gender pay gap of 17 percent, but women are ready and willing to continue to fight this – and the Icelandic government is listening, pledging to close the pay gap by 2022.