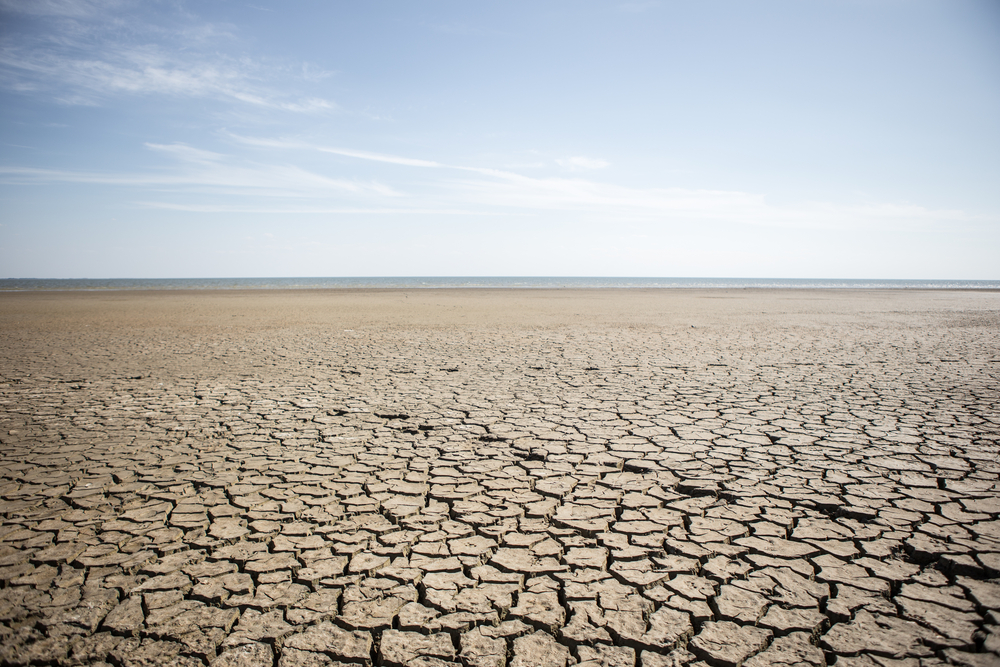 2016 is “very likely” to be the warmest since records began in the late 19th century, the World Meteorological Organisation (WMO) said on Monday.

“Another year. Another record,” said WMO Secretary-General Petteri Taalas, with reference 16 of the 17 hottest years recorded having been in this century.

Taalas also said that extreme weather events are increasing as a result.

“Because of climate change, the occurrence and impact of extreme events have risen,” he said in a statement from Marrakech, Morrocco.

“‘Once in a generation’ heat waves and flooding are becoming more regular. Sea level rise has increased exposure to storm surges associated with tropical cyclones.”

Whilst there was hope of progress being made with the Paris deal, which was backed by almost 200 nations, there are growing concerns about international efforts to fight climate change following Donald Trump’s election win.

Trump famously called climate change a hoax created by the Chinese government, and there are apprehensions that the newly-elected President will seek to pull the United States out of the 2015 Paris Agreement, which aims to shift the world economy away from fossil fuels towards renewable energy.

The effects of rising temperatures are clearly being seen worldwide, with the most damaging weather event in 2016 being Hurricane Matthew, killing more than 500 people in Haiti.

Rising ocean temperatures have also led to significant disruption of marine ecosystems and coral bleaching, including Australia’s Great Barrier Reef, which has reported up to 50 percent coral mortality.

Data from the U.N. refugee agency has said that over 19.2 million people have been displaced by weather, water, climate and hazards including earthquakes. This is more than double those affected by violence and conflict.

Read more about Trump’s election and what this means for climate change, the 2015 Paris Agreement and environmental US policies here.