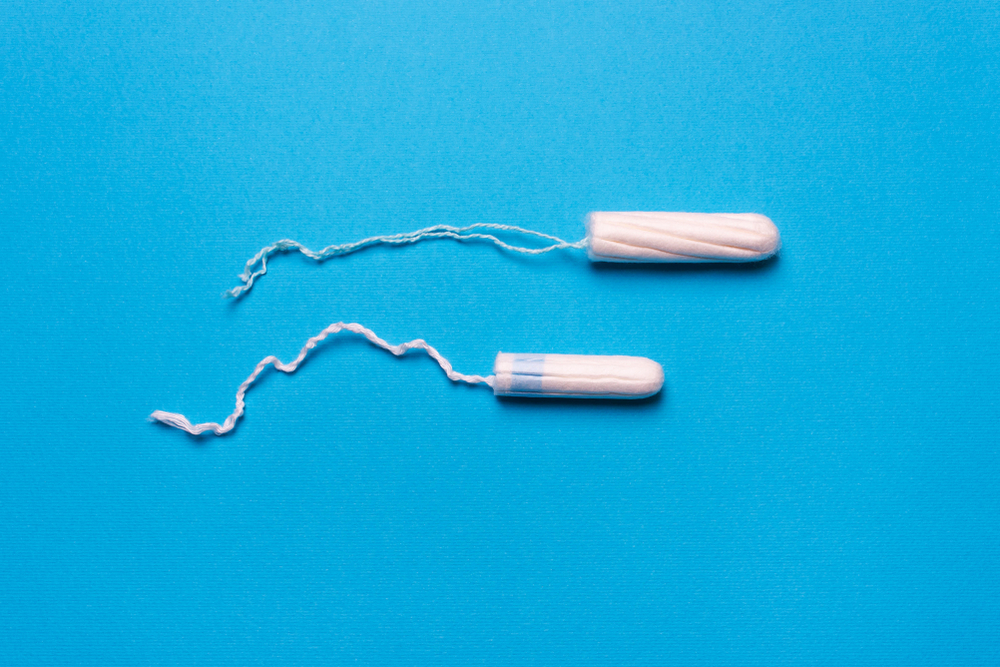 Australia has announced plans to end the controversial tax on female sanitary products.

The 10 percent consumption tax will be abolished following years of campaigning from women’s groups.

Sanitary items were included in the 1999 Howard government’s introduction of a goods and service tax to the country.

Health minister, Michael Wooldridge, defended the decision at the time by saying that tampons did not prevent an illness.

“As a bloke, I’d like shaving cream exempt but I’m not expecting it to be,” he said in 2000, adding: “condoms prevent illness. I wasn’t aware that menstruation was an illness.”

Minister for Women Kelly O’Dwyer welcomed the news and told Sky News Australia: “We’re really delighted that everyone’s come on board to scrap what is an unfair tax.”

“Millions of women right across the nation will be very thankful for it.”

Chris Bowen said: “Of course Labor suggested in April that this tax should be abolished … we suggested an alternative funding source for the states, so it wasn’t a thing done lightly by us – Scott Morrison said it was a quote, unquote, a cynical exercise to take the GST off tampons.”

“When asked, when he was treasurer whether it had been discussed at the [treasurer’s] meeting, he said ‘no, we were dealing with issues on a higher plane’ was his arrogantly way of describing it. So this is good news.”

Governments in the past were unwilling to abolish the tax due to the A$30 million (£16 million; $21 million) generated from the controversial tax.