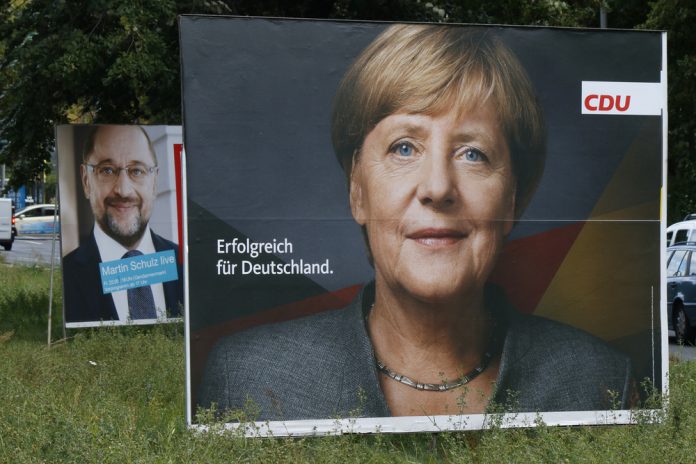 Angela Merkel has told her CDU party colleagues that she will not seek re-election in 2021, after disappointing results in Germany’s most recent regional elections.

The German Chancellor, who has been in charge for over a decade, is to step aside from her role before the next election.

Merkel also told party members that she will not seek re-election as party chairwoman in December.

Whilst Merkel intends to stay on as Chancellor until the next election, the news may trigger a candidate race to find her replacement.

She has been Chairman of the party since 2000, as well as Chancellor since 2005.

During her tenure, she has been consistently at the centre of European politics, proving a leading figure in helping to deal with the refugee crisis back in 2015.

However, Merkel’s response to the crisis was condemned by many for being too relaxed on border controls, particularly following the Cologne attacks on New Year’s Eve in 2015.

Concern over immigration and falling support for Merkel in turn fuelled support for parties like the far-right Alternative for Germany (AfD).

Nevertheless, Merkel has long been recognised as one of the most powerful female political figures in the world.

Merkel has been recognised for her efforts to manage the financial crisis at the EU level.

She also played an instrumental role in negotiating the Lisbon Treaty, which relates to the constitutional framework of the European Union.