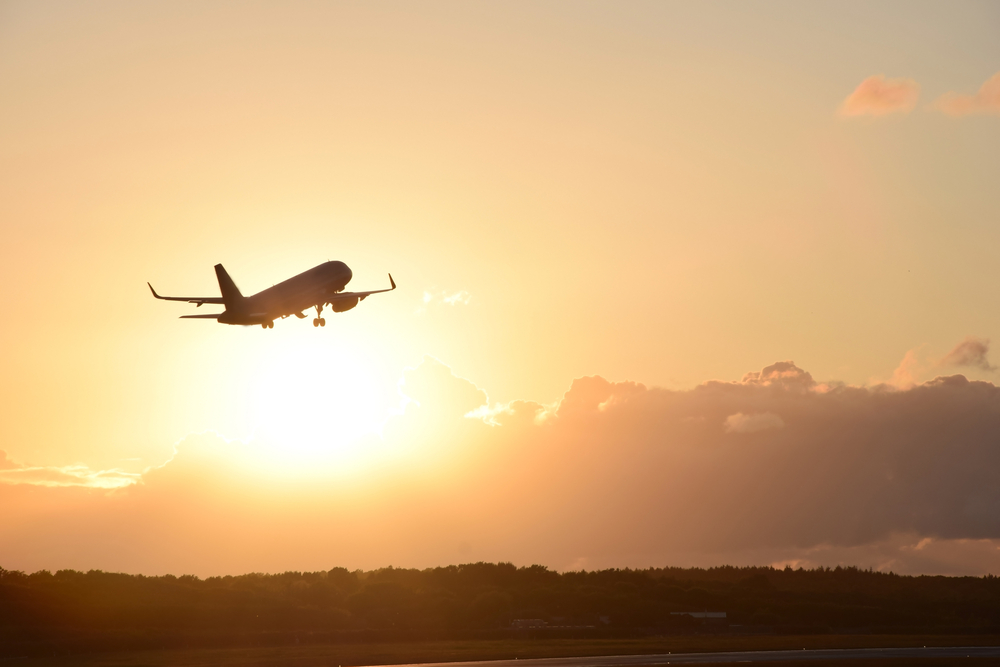 Transport minister Chris Grayling has confirmed that the British government will be making the decision on airport expansion in south-east England, choosing between Gatwick or Heathrow.

Currently the choice is between building a third runway at Heathrow, extending an existing runway at the same airport or building a second runway at Gatwick.

Grayling told the Andrew Marr show that it was a “genuinely difficult decision”.

“The question here is we have to, in my view, take a decision that is in the interests of our nation – that delivers the best connectivity, the right approach for the future, at a time when we want to grow international trade links, open up new opportunities for Britain.”

Grayling acknowledged the challenge and said the government would be faced with opposition whatever the decision. Tory MP for Richmond Park Zac Goldsmith has vowed to resign from the Commons if the government approves a Heathrow expansion. Expansion of Heathrow has also been strongly opposed by Foreign Secretary Boris Johnson and the Education Secretary Justine Greening.

If Heathrow were to be expanded, residents living in the 4,500 homes that would need to be demolished would be offered the market value of their houses plus 25%, as well as all costs paid, the Sunday Times reported.

Grayling denied on Sunday that ministers have already made up their minds, saying: “That decision will be taken this week. And what people look slightly surprised by when I tell them is, actually, we’ve got a genuinely difficult decision.”

In a letter, the Prime Minister Theresa May told cabinet colleagues that once a decision has been taken by the airports sub-committee on the preferred scheme it will then be subject to a “full and fair public consultation” before a final decision is put before the Commons in the winter of 2017-18. 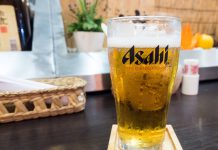 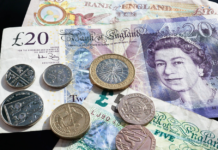 Is Now the Right Time to Repatriate Funds from Abroad and Invest Domestically in the UK? 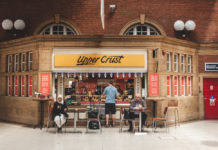