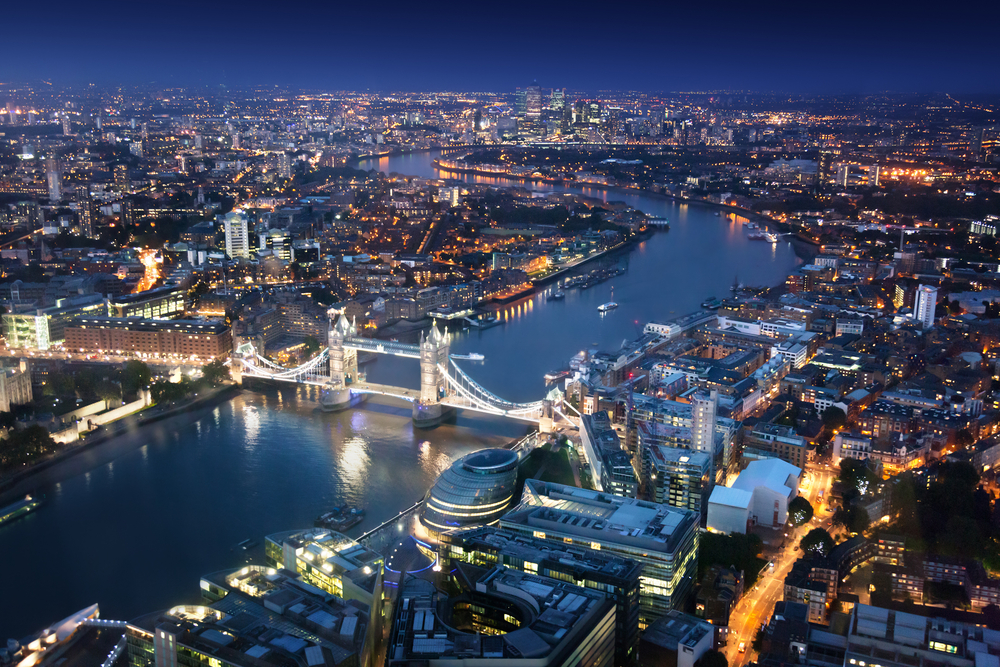 London was voted the most desirable city to work for overseas employees, according to a survey of 366,000 workers from almost 200 countries.

Despite continued concerns regarding Brexit-related uncertainty, London beat out New York, Berlin and Barcelona, according to the latest study by the Boston Consulting Group and total jobs.com.

However, the UK in general slipped in the global ranking to fifth most desirable, as Brexit continued to weigh on the minds of people and businesses alike.

The last survey, conducted by 2014, ranked the UK in second position in terms of attractiveness.

The report revealed the decline in the UK’s popularity was particularly evident among residents of European countries, the UAE and China, perhaps suggesting that the Brexit vote has lessened the city’s global appeal.

Nick South, a partner at Boston Consulting Group, said: “This research demonstrates the scale of the talent challenge facing organisations in the UK. Despite London’s enduring appeal, the UK as a whole has become less attractive to international workers, with a fall from second to fifth place in the rankings.

“At the same time, British workers’ willingness to work abroad has significantly increased, from well below average in 2014 (44 percent) to above the average in 2018 (62 percent). This is the largest increase seen in any country globally.

“Together, these two talent trends create a major challenge for the UK. It is critical for UK private and public sector organisations to get on the front foot and proactively take steps to attract and retain top-class talent to ensure their future success.”