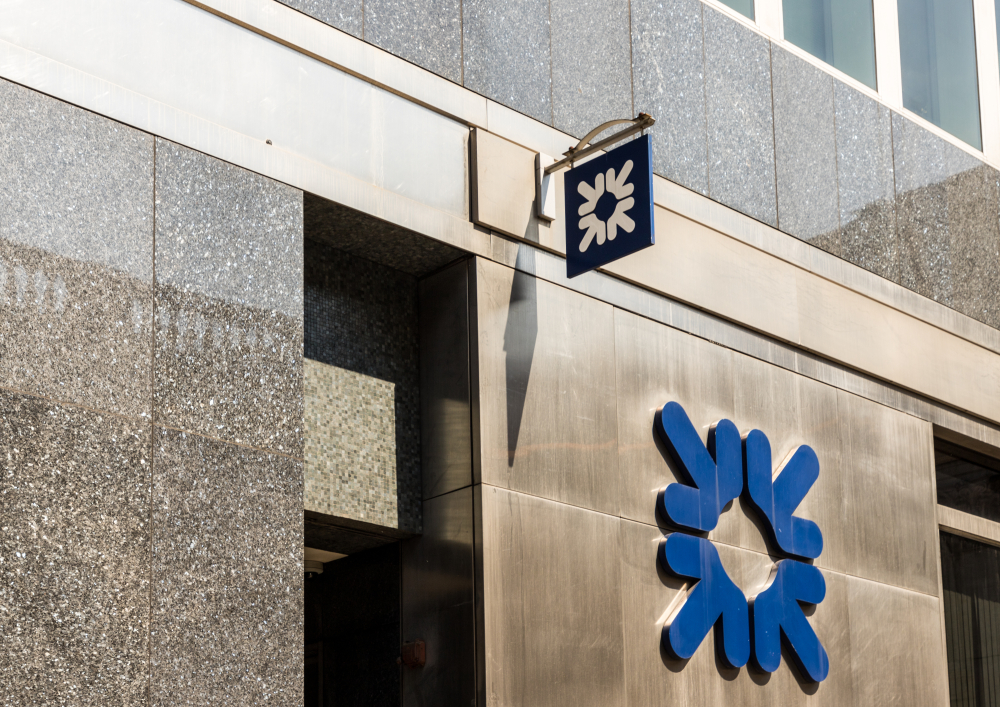 The Royal Bank of Scotland (LON: RBS) has announced plans to close 54 branches in England and Wales, resulting in 258 job losses.

The closures will take place in January and will occur alongside the 162 branch closures that have already been announced earlier this year, along with 792 job losses.

“As we are no longer launching Williams & Glyn as a challenger bank we now have two branch networks operating in close proximity to each other in England and Wales – NatWest and Royal Bank of Scotland. As a result we have reviewed our overall branch footprint in England and Wales and have made the difficult decision to close 54 Royal Bank of Scotland branches,” said an RBS spokesperson.

“Customers of Royal Bank of Scotland in England and Wales will be able to use NatWest branches and local post offices for their everyday banking needs. We will now focus on investing in our Royal Bank network in England and Wales to make sure customers have a consistent range of products and services wherever they bank, be it Scotland, England or Wales.”

The bank has said that after the closures in January 2019, there will be no more job losses until at least 2020.

“It is utterly disgusting that Royal Bank of Scotland has the audacity to announce that yet more important local bank branches will permanently close their doors,” he said.

“This announcement heaps further misery on communities across England and Wales that have already seen the demise of local banking services as branches that were signposted by the bank earlier in 2018 as an alternative for customers whose branches were closing, now suffering a similar fate.”

“Today another 54 local communities will lose the vital local bank branch which many customers rely on and over 340 staff will lose their jobs. The disabled, elderly and many local businesses will today be deeply disappointed that their bank has chosen to withdraw from their community and no longer provide them with the access to banking services which we all deserve,” he added.

Branches to be closed in January include Darlington, Kingston Upon Thames, Swansea and Wolverhampton.