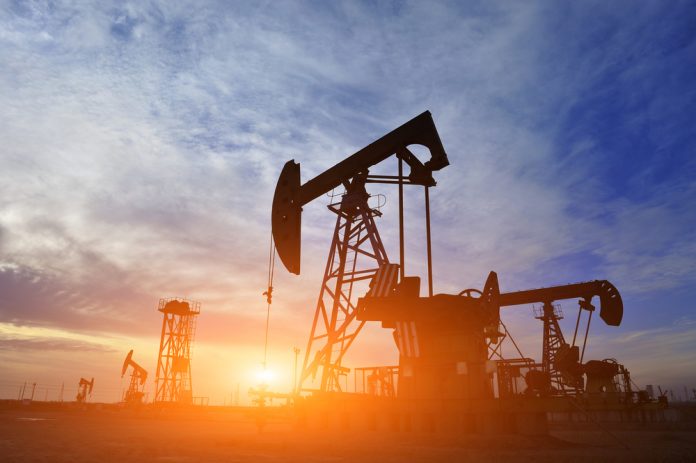 The money will be received by the US and Brazil, with Brazil getting 80 percent of the fine.

The corruption fine comes following a bribery scheme at the firm, which involved millions in payments that were concealed from investors and regulators.

According to the US Department of Justice, the bribery was carried through to the  “highest levels”, including the firm’s board.

US Attorney Zachary Terwilliger said: “Those who choose to access our capital markets while failing to disclose the corrupt activities of company executives will be held accountable.”

In a statement, Petrobas said: “The agreements serve the best interests of Petrobras and its shareholders and put an end to the uncertainties, burdens and costs associated with potential litigation in the United States.”

The corrupt scheme was carried out between at least 2004 and 2012 and involved an estimated  $2 billion, where at least $1 billion was given to politicians and political parties.

The former Brazilian Finance Minister Antonio Palocci was arrested in connection to the long-running corruption at the oil giant.