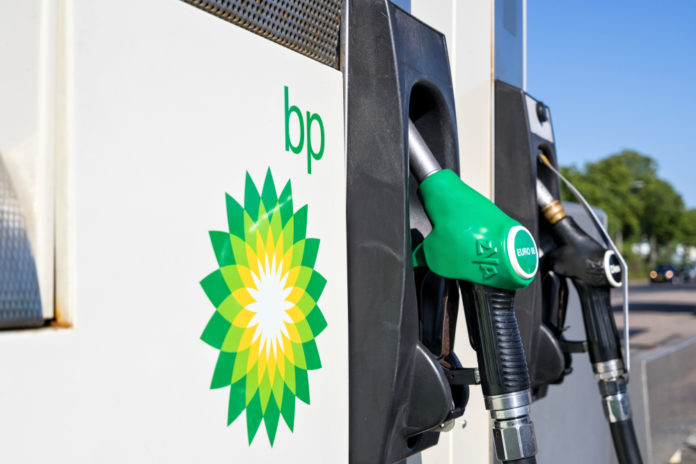 BP (LON:BP) revealed on Wednesday its plans to become a net zero company by 2050 or sooner.

Shares in the multinational oil and gas company were up during trading on Wednesday.

It joins a list of companies doing their bit to help stop global warming.

The company added that it will also cut the carbon intensity of products it sells by 50%.

Activists such as Greta Thunberg have been campaigning for climate justice as global warming appears to be spiralling out of control.

In terms of government action, last June the UK government became the first G7 nation to write into law a target for “net zero” emissions.

On Wednesday BP outlined its five aims to get the company to net zero:

4.    Install methane measurement at all BP’s major oil and gas processing sites by 2023 and reduce methane intensity of operations by 50%.

5.    Increase the proportion of investment into non-oil and gas businesses over time.

Additionally, the oil and gas company noted its five aims to help the world as a whole achieve net zero:

7.    Further incentivise BP’s workforce to deliver aims and mobilise them to advocate for net zero.

9.    Aim to be recognised as a leader for transparency of reporting, including supporting the recommendations of the TCFD.

BP said that in order to deliver all of this, the company will “fundamentally transform its whole organisation”.

“We all want energy that is reliable and affordable, but that is no longer enough. It must also be cleaner. To deliver that, trillions of dollars will need to be invested in replumbing and rewiring the world’s energy system. It will require nothing short of reimagining energy as we know it,” the CEO continued.

“This will certainly be a challenge, but also a tremendous opportunity. It is clear to me, and to our stakeholders, that for BP to play our part and serve our purpose, we have to change. And we want to change – this is the right thing for the world and for BP,” the CEO added.

Helge Lund, BP’s chairman, also commented on the news: “Energy markets are changing, driven by climate change, technology and societal expectations, and the Board supports Bernard and his new leadership team´s ambition for BP.”

“Aiming for net zero is not only the right thing for BP, it is the right thing for our shareholders and for society more broadly. As we embark on this ambitious agenda, we will maintain a strong focus on safe, reliable and efficient operations and on delivering the promises we have made to our investors,” Helge Lund continued.

Is this commitment too late to save the planet?