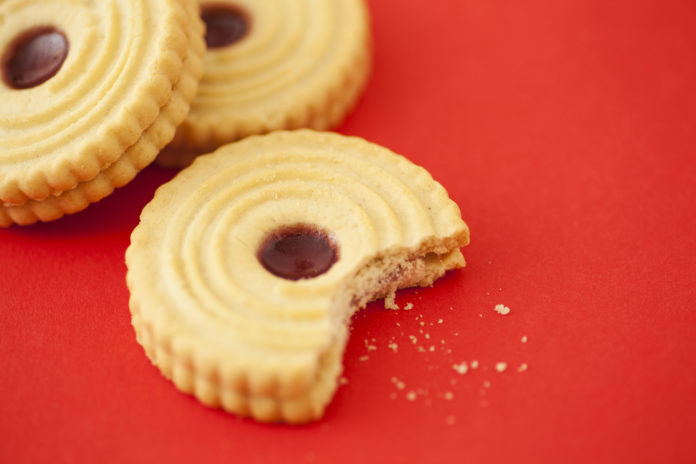 Burton’s Biscuits, manufacturer of Jammy Dodgers, Maryland Cookies and Wagon Wheels, has said that production of some of its most popular brands could come to a halt this month as staff go on strike at its factory in Edinburgh.

The GMB union has accused the baked goods giant of making a ‘derisory’ pay offer to its members, which staff had considered ‘insulting’. In response to thsi poor reception, the union said that staff would be staging three 24-hour walkouts, with the first set to take place on Wednesday.

Union members at the Edinburgh factory voted 91% in favour of industrial action, and requested a 7% pay rise which Burton’s Biscuits representatives described as ‘shocking’. This followed an initial offer by BB management which set out a 1.6% pay rise for its staff.

The Edinburgh factory in question currently employs over 400 staff and produces more than 7.5 million biscuits a day. The walk-outs are set to commence on Tuesday at 2pm, with 24 hour strikes taking place the say after, and then on the 16th and 23rd of September.

“Burton’s stubborn stance on this year’s pay offer is an insult to staff that have worked throughout the lockdown at management’s insistence.”

“Their refusal to meaningfully engage with a workforce that deserve so much better means we have been left with little choice but to strike for a decent pay offer.”

“Against the backdrop of growing economic uncertainty, the country entering a depression and rising levels of unemployment, we have made what we consider to be a series of very fair and reasonable offers, enabling us to provide job security alongside increased earnings.”

“Alongside the challenging environment, this action may only serve to jeopardise our employees’ ongoing job security.”

The company added that it wanted to resume talks with staff, and find a “mutually acceptable solution”.

“We also hope that we can return to full production as soon as possible and move forward in a spirit of unity and co-operation in a safe, enjoyable and productive working environment.” 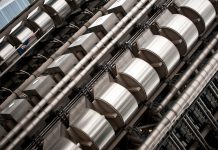 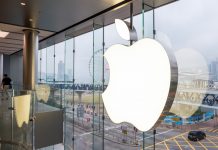