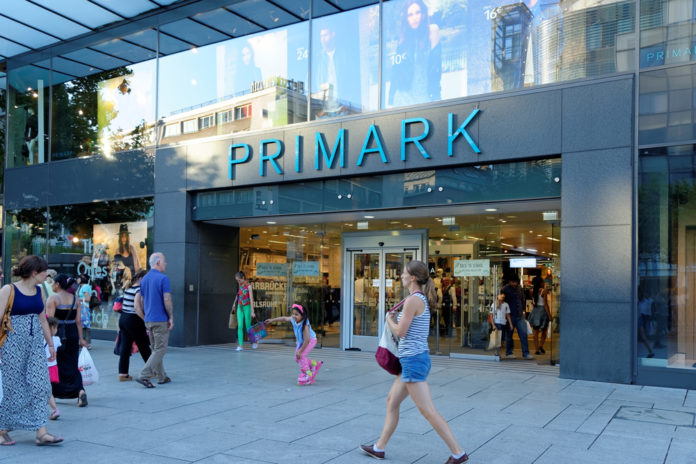 Speaking on the UK government’s latest lockdown measure proposals, Primark owners Associated British Foods (LON: ABF) spoke on its plans to close the majority of its estate, and the effect this will have on its balance sheet.

As of Monday, the company said that Primark stores in Republic of Ireland, France, Belgium, Wales, Catalonia in Spain and Slovenia are temporarily closed, which represent around 19% of its total retail space.

The company adds that should the UK government pass its plan to close all non-essential retail spaces in England for at least a month, then from November 5, 57% of ABF selling space will be temporarily shut.

With these Primark closures in England being factored in, ABF expects to lose £375 million in sales during the announced periods. It added that in other markets where stores are still open, trading hours are being restricted, and there is uncertainty around further store closures in the short-term. The ABF statement adds:

“We are implementing the operational plans developed to manage the consequences of these closures and appropriate action will be taken to reduce operating costs. All orders placed with our suppliers will be honoured.”

Likely to document a difficult year for Primark and its other brands up until the end of September, the ABF full-year results will be published on Tuesday.

The company currently has a 58.82% ‘Outperform’ rating from the Marketbeat community, a consensus ‘Buy’ rating, and a p/e rating of 12.35, well short of the consumer goods average of 69.54.