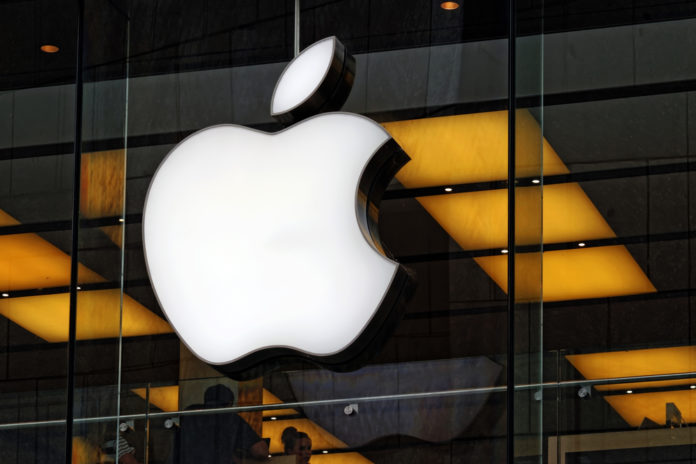 Apple has said that it might cut the number of iPhone 13s it is making this year by 10 million due to a computer chips shortage.

Shares in the group fell by 1.2% in after-hours trading when it said that it would not be able to make the 90 million iPhones it had planned.

Shortages in computer ships amid worldwide supply chain issues have led to the White House warning that there will be “things that people can’t get”  this festive season.

“At the same time, a lot of these goods are hopefully substitutable by other things … I don’t think there’s any real reason to be panicked, but we all feel the frustration and there’s a certain need for patience to help get through a relatively short period of time,” said a White House official. 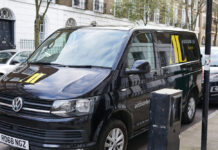 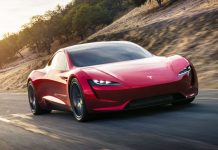 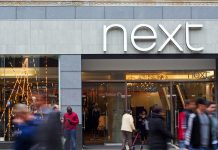