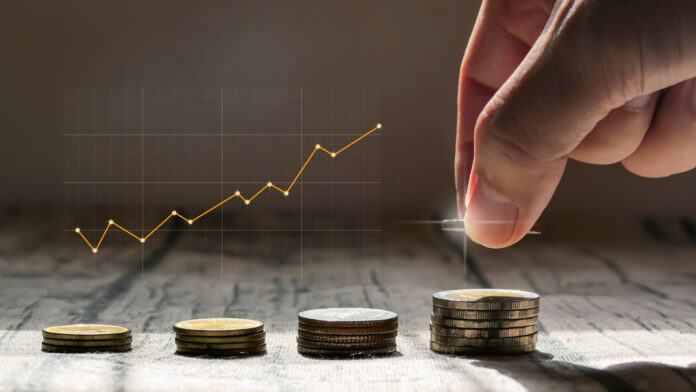 New results from Experian have shown a rise in revenues by 14.%

Steve Clayton, Hargreaves Lansdown select fund manager, said: “Overall, this is a strong report from Experian, but few were expecting anything else. So on a weak day for the wider market, following tumbles on Wall Street overnight, it was always going to be heavy going this morning.”

“Perhaps on a stronger day these numbers would have been better received. Instead the stock is drifting lower by a percent or so in early trading. But when sentiment picks up, Experian is likely to still be growing strongly, which rarely stays out of fashion for long.” 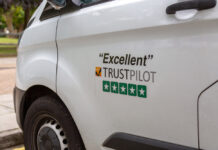