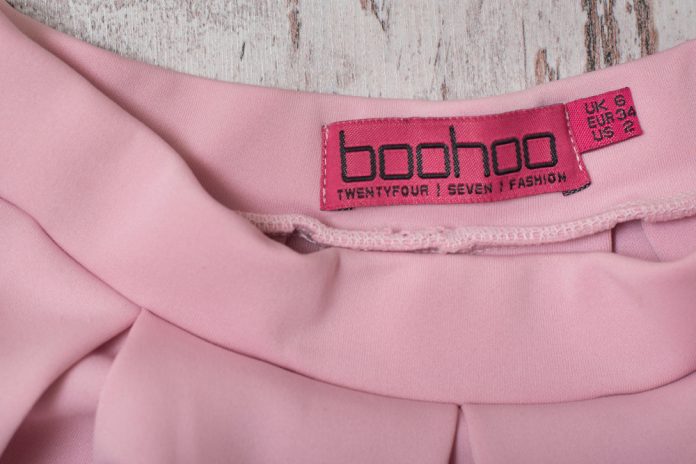 A Boohoo advert has been banned for objectifying and sexualising women.

The Advertising Standards Authority (ASA) banned the advert that used “sexually suggestive” to sell a t-shirt.

The model was wearing a thong-style bikini and the image was described as offensive, harmful and irresponsible.

The ASA said: “We noted that neither the partial nudity nor the bikini bottoms were relevant to the product and that the images did not show the product as it would usually be worn,”

“For those reasons, we concluded that the ad objectified and sexualised women. It was therefore irresponsible and likely to cause serious offence.”

“We told Boohoo to ensure that future ads were prepared with a sense of responsibility to consumers and society.”