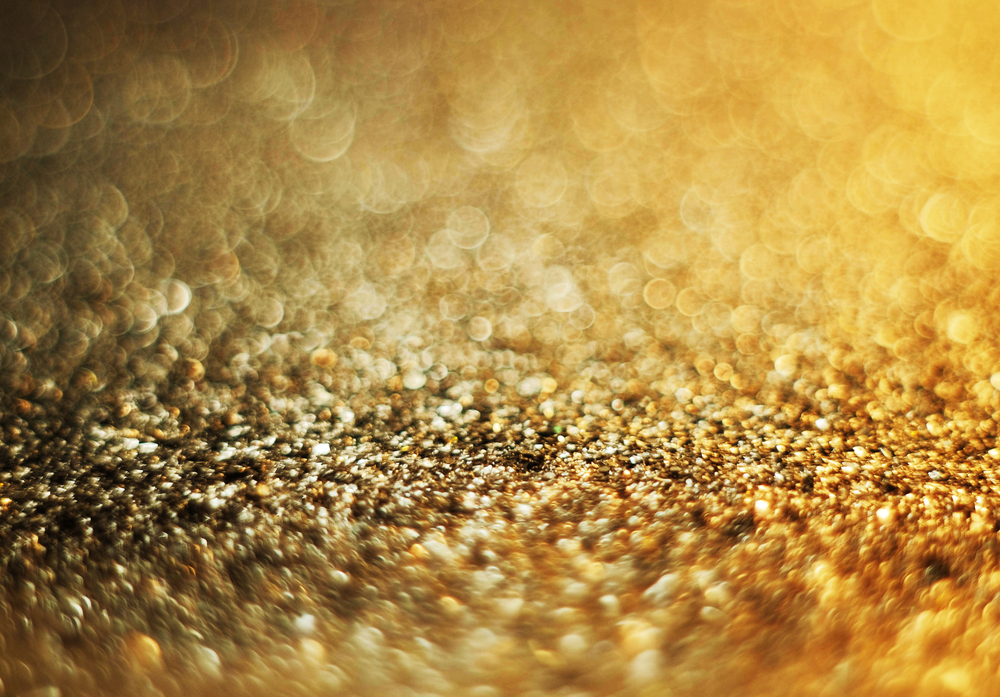 Greatland Gold shares traded largely flat on Thursday after the gold explorer provided the market with an update on their Havieron project.

Highlights included the operation of seven drill rigs and the expansion of high-grade mineralisation zones in Northern Breccia and North West Pod.

Whilst growth drilling at the Eastern Breccia continues to define the mineralised footprint and extensions of the Breccia, a new high grade intercept has reinforced the potential for the Eastern Breccia corridor to host Crescent style high grade mineralisation. This demonstrates the ongoing potential for the expansion of the Havieron footprint below and adjacent to the existing mineralisation.

With ongoing drilling focusing on growth there is substantial potential to further demonstrate the depths and extents of the high-grade mineralisation, that remain open along strike and at depth at Havieron.”