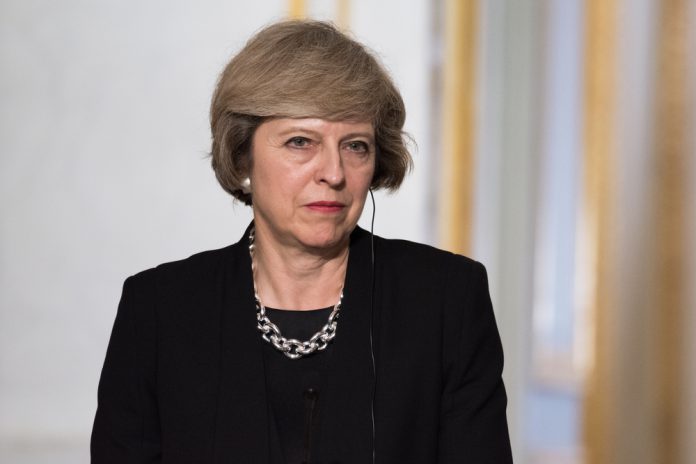 British Prime Minister Theresa May met with chief executives from firms including Morgan Stanley (NYSE:MS), Sony Pictures (NYSE:UTX) and Amazon (NASDAQ:AMZN) on Tuesday, attempting to reassure investors of of the safety of the UK economy in the wake of the European referendum.

May will try to reassure investors that the referendum result, which triggered the biggest ever one-day fall in sterling against the US dollar, will not have an effect on London as an investment hotspot. May, who is in New York for the United Nations General Assembly, will talk about “how we can encourage trade and investment” between the US and UK, whilst addressing any issues that US investors might have.

May said, “We will be getting the right deal for the United Kingdom and that is the right deal in terms of trade in goods and services because we recognise the importance of both. At the same time we want to scope out new deals around the world to further liberalise trade between the UK and other partners around the world… The UK is going to be out there. We will be looking ‎for business. And ladies and gentlemen, please feel free to invest in the UK.”

The importance of these talks given to the UK’s trade partners in the US are vital, particularly when many US companies warned that Brexit had the potential to complicate trade and cost jobs in the UK. This included Ford Motor (NYSE:F), who wrote a letter to its 14,000 British employees before the referendum, concluding it would be better for the company to remain within the EU.

During this visit to New York, May also plans to meet with Shinzo Abe, the Japanese prime minister, following his government’s dossier listing Japan’s concerns over Brexit.

May is expected to start formal negotiations and trigger Article 50 in early 2017. 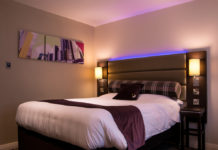