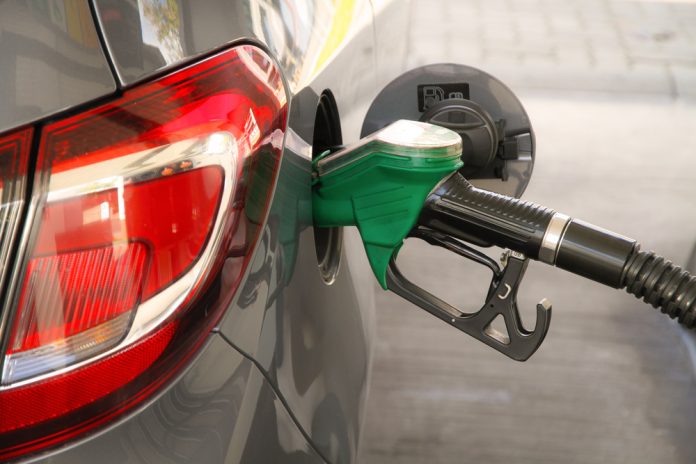 Fuel prices in the UK have hit an eight-year high amid panic buying and shortages.

Prices last week increased to 136.6p, which is the highest they have been since September 2013.

Simon Williams, the RAC’s fuel spokesperson, commented: “When it comes to pump prices, it is a pretty bleak picture for drivers. With the cost of oil rising and now near a three-year high, wholesale prices are being forced up, which means retailers are paying more than they were just a few days ago for the same amount of fuel.”

“We might yet see higher forecourt prices in the coming days, irrespective of the current supply problem.”

Oil prices have been rising over the past week. Brent crude almost hit $80 (£58) a barrel on Monday, which is the highest since October 2018.

BP, Shell and Esso, issued a statement on Monday evening and said:

“There is plenty of fuel at UK refineries and terminals, and as an industry we are working closely with the government to help ensure fuel is available to be delivered to stations across the country,” they said.

“As many cars are now holding more fuel than usual, we expect that demand will return to its normal levels in the coming days, easing pressures on fuel station forecourts. We would encourage everyone to buy fuel as they usually would.”