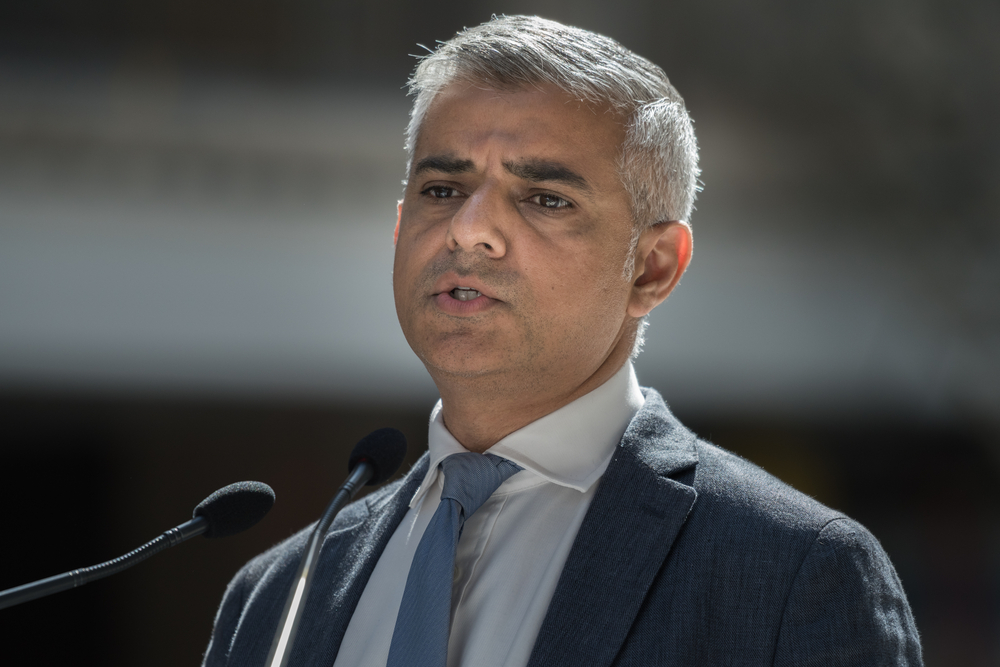 Sadiq Khan is urging Londoners to support a campaign that links British schoolchildren with children in war zones across the world.

The Learn to Live project has been praised by the London mayor, who says that children in conflict areas deserve “our unconditional compassion, as well as our solidarity and support.”

The aim of the project is to increase empathy and understanding for those living in areas such as a Syrian refugee camp, the Central African Republic and Iraq.

“Children living in areas of conflict deserve our unconditional compassion, as well as our solidarity and support,” said Khan.

“That’s why, joining forces with the charity War Child, I’m pleased to support the Evening Standard and the Independent’s campaign.”

“Together, we hope to connect students in London with children living in conflict zones overseas, giving young Londoners the chance to gain an insight into the challenges and hardships that others around the world can face.”

“London is one of the most prosperous and vibrant cities anywhere in the world. And as someone born and raised in our great capital, I – like all Londoners – feel incredibly privileged to call it my home,” he added.

“But we must always remember that across the globe today, there are millions of people who don’t enjoy the security, benefits and opportunities that come with living in a great global city like ours.”

“People whose lives are blighted by war and the chaos and poverty that accompanies it. Not through any fault of their own, but simply because they were born in the wrong place at the wrong time.”

The campaign has already been backed by singer Sam Smith, the director Richard Curtis and Secretary of State for International Development Penny Mordaunt.

The project is run by the British Council with the Department for International Development. 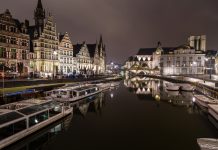