Home Politics US mid-terms: what to expect 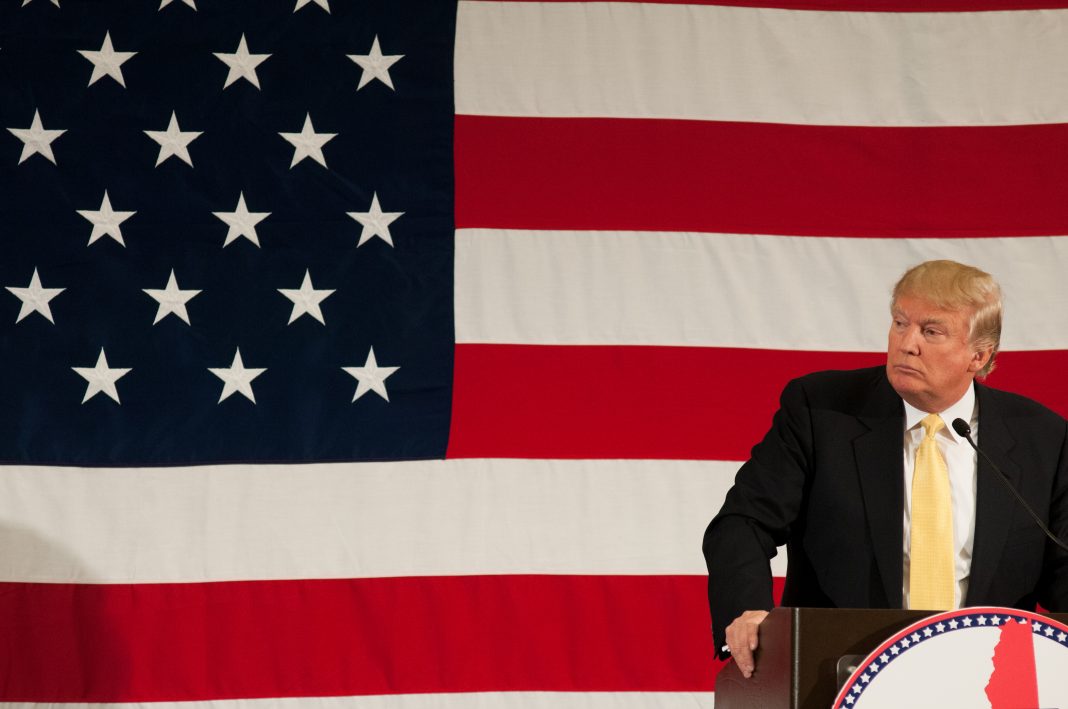 As we enter the final day before the pivotal US mid-terms, the world is wondering – will the Republicans be able to hold their majority in the Senate and House of Representatives?

It’s been a turbulent first year in office for President Trump, with various controversies rocking the news cycle week after week.

Yet despite the raft of bad press, Trump seems remarkably resilient, perhaps served well by his tendency to discredit various news sources as ‘fake news’.  It’s the reason why many have branded the President ‘Teflon Trump’, as no scandal ever seems to stick.

Whilst Trump may have somehow survived the string of mishaps so far, his first real test presents itself in the mid-terms.

If history tells us anything, its common for the President to lose the house in the mid-terms.

Crucially, losing hold of the House will make it increasingly difficult for the commander-in-chief to pass through legislation.

Trump’s predecessor, Barack Obama was famously blocked for the majority of his presidency by a Republican-held congress, failing to solidify his political legacy beyond Obamacare.

Americans will be voting for all 435 seats in the House of Representatives, as well as 35 of the 100 Senate seats. Moreover, Governor races are underway for 36 out of 50 states.

One to watch is Texas, with Republican Senator. Ted Cruz, who launched a bid for the presidency in the last election, running against Republican Beto O’Rourke.

In Georgia, Democrat Stacey Abrams is aiming to become the first black female governor. She is running against Republican Secretary of State Brian Kemp.

Another one to watch is the Florida gubernational race, with Democrat Andrew Tallahassee hoping to welcome a tide of blue into the sunshine state.

His opponent is Republican Ron DeSantis, an ex-congressman who is hoping to fill the shoes of departing governor Rick Scott.

Florida often proves a key state in presidential election races, given its status as a swing state.

Famously back in 2000, Florida proved pivotal in deciding the election result between Al Gore and George W. Bush.

What do the polls say?

As the 2016 US election and the Brexit referendum testify, polls are increasingly becoming a less reliable way of tracking elections.

According to generic ballot polling, 50.4% of people said they were likely to vote Democrat, whilst 42.2% are primed to vote Republican.

Another potentially revealing indicator of Tuesday’s outcome is the President’s approval ratings.

As it stands, Trump’s approval rating is standing at 42.2%.

Back in 2010, Barack Obama’s approval rating was 45%. Notably, in that year, the Democrats lost some 63 seats in the house.

Most polls are set to close between 7pm ET and 11pm ET. Polls in Hawaii and Alaska will shut slighter later at midnight.

However, results will most likely come in during the early hours of Wednesday morning.