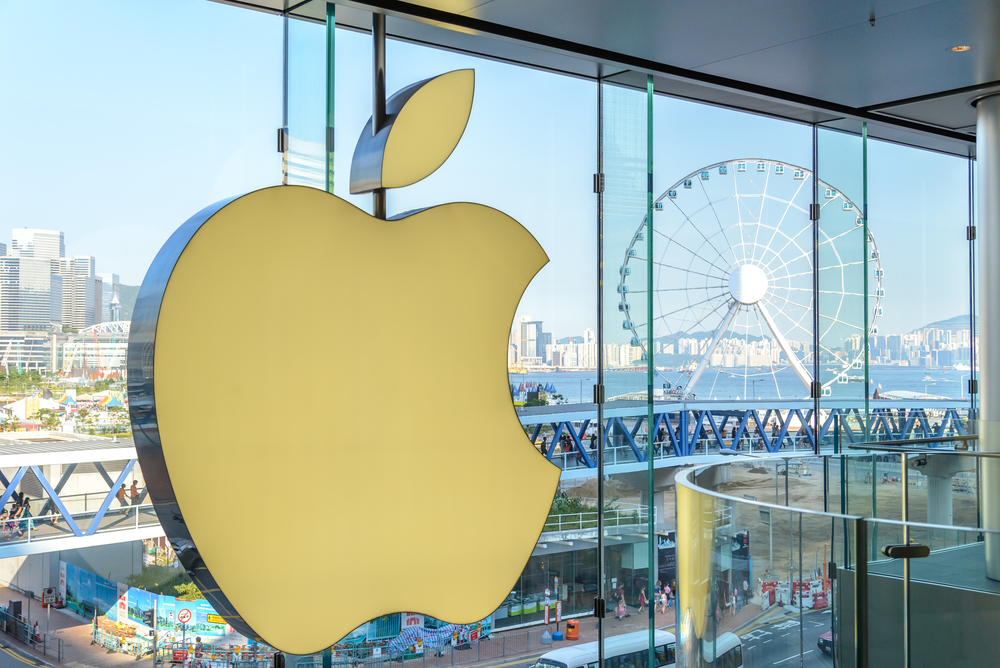 The tech giant admitted that a “small percentage of the keyboards” laptops made since 2015 are susceptible to damage and characters can fail to appear when the key is pressed.

“The type of service will be determined after the keyboard is examined and may involve the replacement of one or more keys or the whole keyboard.”

The problem has been found in laptops made since 2015, where the new V-shaped “butterfly” switch mechanism is 40 percent thinner than the traditional keys found in other models.

Online petitions to fix the problem for free had over 30,000 signatures. Three class action lawsuits have also been filed against the group in regards to the keyboard failings.

One lawsuit claimed that Apple is: “Shipping and selling defective Laptops… that are substantially below the quality generally available in the market, are not fit for the use for which they were intended”.

The MacBook made from early 2015 and the MacBook Pros made from 2016 will be covered by the repair programme for four years since purchase. The group have also said that customers who have already paid for repairs can are able to be refunded.

This is not the first time that the tech group has had to admit to repair issues. In December, the group admitted to slowing down iPhones with ageing batteries. Apple reduced the cost of their battery replacement programme.

“We’ve been hearing feedback from our customers about the way we handle performance for iPhones with older batteries and how we have communicated that process. We know that some of you feel Apple has let you down,” said Apple in a statement.