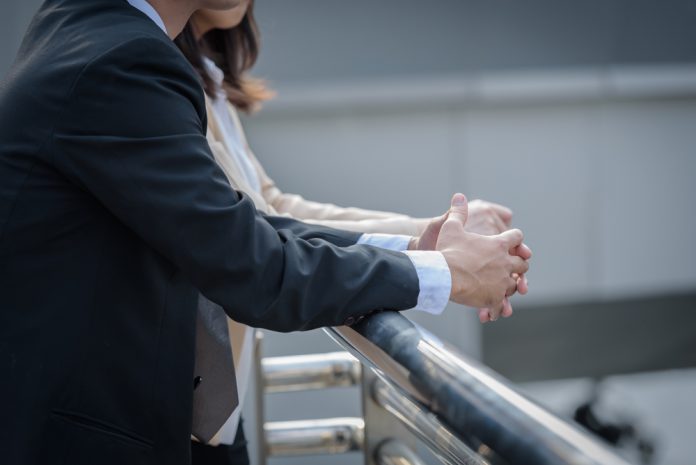 The Bank of England’s chief economist has warned that thousands of UK jobs are at risk over artificial intelligence.

Andy Haldane has said that the UK will need a skills revolution to avoid thousands of workers becoming unemployed due to new technology.

According to Haldane, previous industrial revolutions had “a wrenching and lengthy impact on the jobs market, on the lives and livelihoods of large swathes of society”.

“Jobs were effectively taken by machines of various types, there was a hollowing out of the jobs market, and that left a lot of people for a lengthy period out of work and struggling to make a living.”

“That hollowing out is going to be potentially on a much greater scale in the future, when we have machines both thinking and doing – replacing both the cognitive and the technical skills of humans,” he added.

The economist said that manual jobs will be more at risk but some new jobs based on face-to-face interaction will be created.

“We will need even greater numbers of new jobs to be created in the future, if we are not to suffer this longer term feature called technological unemployment,” he said.

“It has not been a feature of the past, but could it possibly be a feature for the future? I think that is a much more open question than any previous point, possibly, in history.”