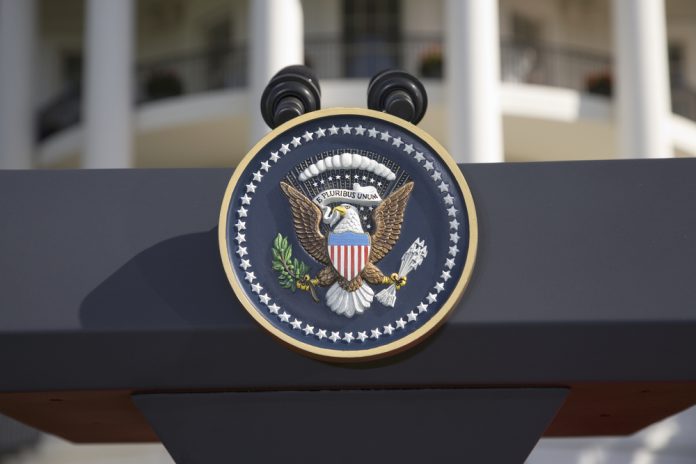 Donald Trump’s government has announced plans to cut the rate of corporation tax to just 15 percent, leading US markets to open higher on Wednesday.

White House officials have confirmed that the centrepiece of Trump’s tax plan will include a sizeable reduction in the business tax rate, from 35 percent to 15 percent. It has already been lambasted by economists, who say it will add trillions to the US’s deficit. Trump’s plan is not expected to include any ways to collect more money.

However, Treasury Secretary Steven Mnuchin has said the tax plan “will pay for itself with economic growth”.

Two of Trump’s key promises are not expected to be included in the plan; that of a border tax that would put a tariff on imports, as well as Trump’s $1 trillion infrastructure improvement vow.

However, individual rate cuts are also expected to be in the plan, rate cuts for hedge funds and a tax encouraging big companies to bring back the money they hold overseas.

The news had little effect on US markets, only causing them to open marginally higher on Wednesday rather than lower than was previously expected. The S&P 500 opened up 0.1 percent, with the Dow Jones up 0.3 percent and the NASDAQ up 0.2 percent.