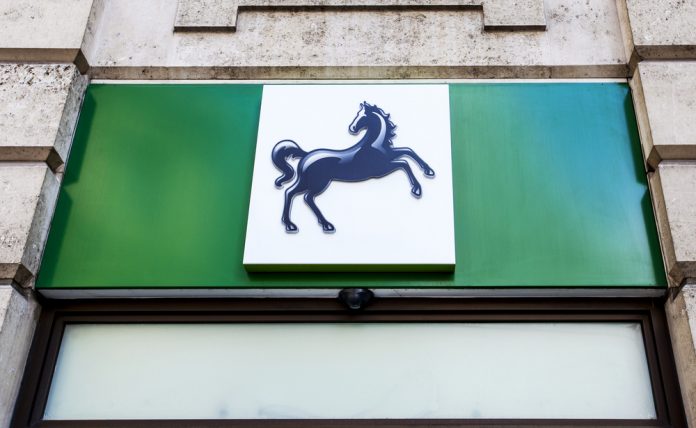 The rally comes after comments from the Federal Reserve suggesting another rate hike was coming soon. Fed watchers are split over whether the Fed will hike before the end of the year with the market pricing a 76 percent chance of a hike in December.

Federal Reserve chairwomen Janet Yellen also said the Fed “should also be wary of moving too gradually,” raising concerns the market may be mispricing the pace of rate increases.

The US 10-year treasury yield rose through 2.35 percent on Thursday, ticking up from 2.21 percent before Janet Yellen’s comments.

Higher interest rates typically provide a boost to banking shares earnings as they are able to earn more interest on their substantial cash holdings.

Lloyds suffered sharp decline throughout August as concerns over a Brexit induced economic slowdown dragged down the entire banking sector.

However, inflation jumped back to 2.9 percent in September raising expectations the Bank of England could not be far behind the Federal Reserve in hiking interest rates.

Analysts at Barclays have a positive view on Lloyds and peer Virgin Money:

“While market concerns on the UK macro outlook are likely to persist, this review supports our ‘overweight’ ratings on Lloyds and Virgin Money where UK consumer credit is 20 percent of the business.”

Barclays analysts have a 77p target for Lloyds and 360p for Virgin Money.

Lloyds are due to update the market of their progress in an interim management statement due.