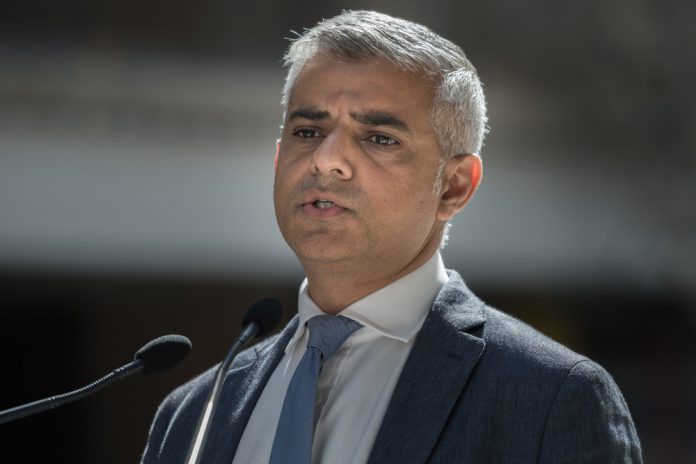 Mayor of London, Sadiq Khan has pulled his support from the controversial garden bridge across the Thames river.

Khan said his decision to pull support was due to the continuing shortfall in fundraising and lack of the necessary land use agreements.

With the planning permission set to end in December, the London Mayor said the timetable for the project appeared impossible.

“The conclusion I have reached is that Dame Margaret was right to conclude that the project progressing would expose the London taxpayer to additional financial risk, both with regard to the bridge’s construction and its maintenance.” he said in a letter.

“I have been clear that this should not be allowed to happen. Accordingly, the GLA (Greater London Authority) is unable to provide Mayoral guarantees for this project.

“I regret that the significant expenditure of public funds and effort from both public bodies and the Garden Bridge Trust has not led to a situation where I can provide the guarantees requested.

“With planning permission due to expire this year, many outstanding issues remain, including spiralling construction costs and doubts around funding the maintenance of the bridge.

“The funding gap is now at over £70m and it appears unlikely that the Trust will succeed in raising the private funds required for the project. I am simply not prepared to risk a situation where the taxpayer has to step in and contribute significant additional amounts to ensure the project is completed.”

Sadiq Khan is not the only MP who wants the project scrapped. Labour MP Margaret Hodge has long wanted to end plans for the garden bridge. She has pointed out that the project, which initially was to cost £60 million, is much more likely to cost over £200 million.

£37.4 million of public funding has already spent without any building work having taken place.

The London Mayor does not have the power to end the garden bridge project but his withdrawal of the public guarantees will effectively lead to the end of the idea.