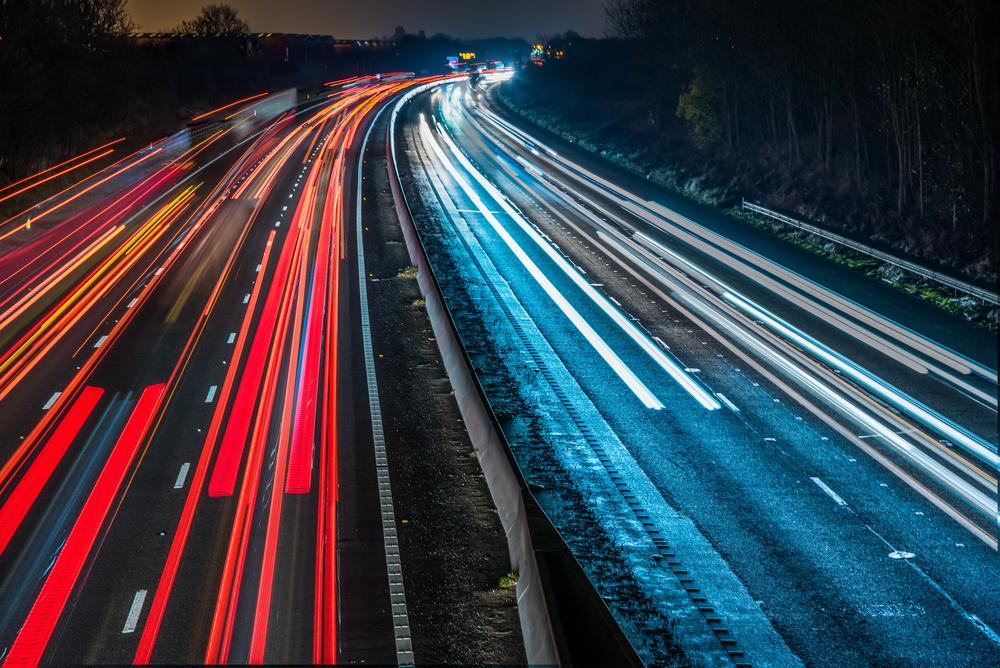 The Green Alliance is urging ministers to bring forward their 2040 ban on new diesel and petrol car by ten years.

The UK thinktank has said that bringing the ban forward by a decade would nearly halve oil imports and almost close the gap in the UK’s climate targets.

“The government’s recent industrial strategy cites clean growth as one of the biggest economic opportunities for the UK, but if we keep building and buying dirty cars we’ll miss the growth opportunity of the century,” said Dustin Benton, the policy director at Green Alliance.

If a 2030 ban on new petrol and diesel cars was to take place, it would significantly boost the number electric cars being sold in the UK.

Carbon emissions from the average new car also increased in 2017, which was the first increase seen in almost 20 years, as consumers are tending to opt for bigger car models.

Many other countries are also planning to ban petrol and diesel cars, however, they are attempting to do it a number of years before the UK’s 2040 goal.

Scotland hopes to enforce the ban by 2032, India is planning to only sell electric cars by 2030 and world leader on battery-powered cars, Norway, has set a deadline of 2025.

If the UK was to also set an earlier goal of 2030, it would cut the gap for UK climate targets by 85 percent or 98 million tonnes CO2e.

Four committees of MPs warned that air pollution is a “national health emergency” are hoping that the government will take more extreme action to fight the problem.