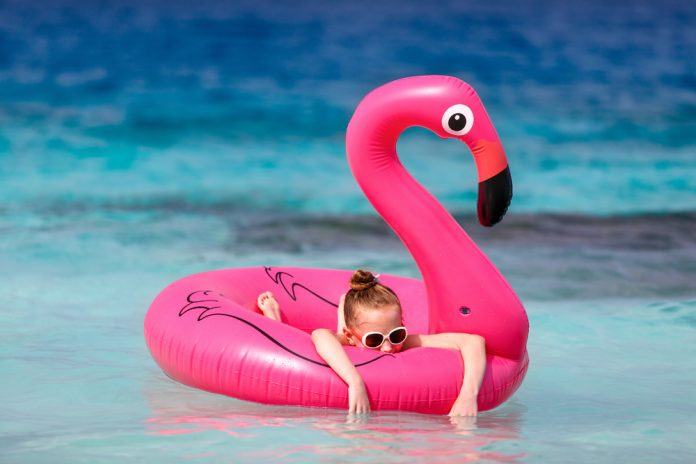 Online travel agent On The Beach (LON:OTB) saw shares fall over 2 percent on Thursday, after strong results were marred by an exceptional cost in the relation to the failure of Monarch Airlines.

Despite some repercussions from the terrorist attack in Barcelona, On The Beach said it had experienced a strong summer and that they were “exiting the financial year with momentum”.

However, the travel agent also said that there would likely be a one-off exceptional cash cost after the failure of Monarch, as the group continues to assist customers who were booked on Monarch flights with alternative travel arrangements and refunds. A further update will be given in due course.

“The Group has traded well in the year with a particularly strong performance in the second half during the key summer trading period. The integration of Sunshine.co.uk Limited, acquired in May 2017, has progressed in line with our expectations.