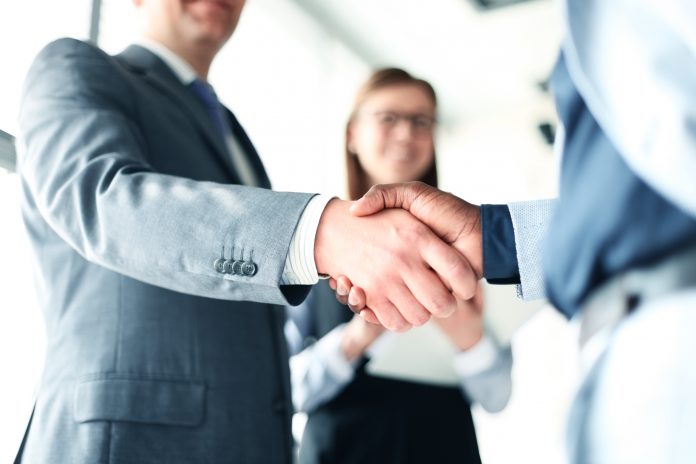 The EIS industry has welcomed changes to the EIS scheme made by Chancellor Philip Hammond in his Budget on Wednesday, calling it a “huge vote of confidence” in the scheme.

The EIS scheme is designed to help smaller start-up companies raise finance by offering tax relief on new shares. It offers easier access to finance for companies and a tax incentive to take a chance on a smaller company for investors.

The EIS Association had previously pushed the Treasury to reconsider the possibility of wide-ranging changes to the scheme, which may have included holding periods or exclusions for certain sectors. The Chancellor confirmed that he had taken the concerns on board in his Budget speech, announcing that tax relief limits for EIS would double to £2 million for knowledge-intensive companies.

Luke Davis, CEO of IW Capital, welcomed the news but warned of the ambiguity of Hammonds promises.

“The doubling of the EIS limit for knowledge intensive companies is of course a welcomed revelation, as are the numerous initiatives set in place by the Chancellor to support R&D and tech-innovation for scaling companies, in addition to bringing forward the CPI rate for small-businesses.

“That said, the devil here is in the detail – how “knowledge intensive” and “low-risk” are quantified are yet to be seen and measures that I will be observing keenly when the Treasury releases the full suite of official documents.

“His concerted prioritisation of small businesses as the backbone of the UK economy must be assessed against the small-print as opposed to the impressive broad-statements heard today, especially for areas such as the much-speculated asset backed EIS”, he continued.