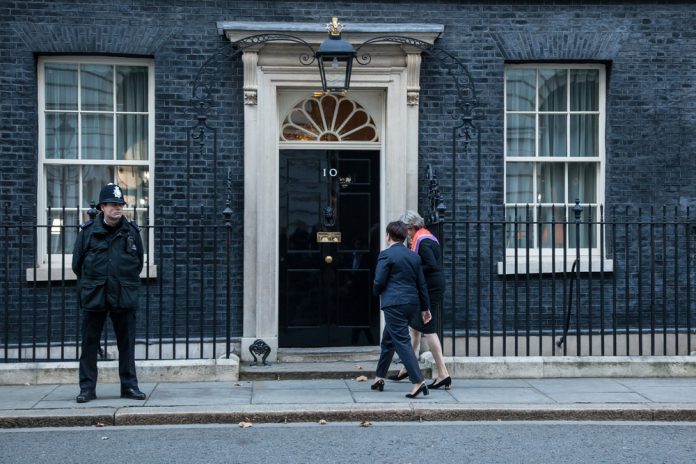 Theresa May has announced a General Election for June 8th 2017, citing “division in Westminster” in the run up to EU negotiations as her main reason for the call.

The surprise announcement took place at 1115GMT on Tuesday outside Downing Street. Many were expecting the announcement to be along the lines of a General Election, given how rare an unannounced press conference of this nature it.

Citing party politics and disruption in Westminster as her reason for calling an election early, May said: “If we do not hold a General Election now [other parties] political game playing will continue and negotiations will reach their most difficult stage in the run up to the next general election”, which was set for 2020.

She added that “Division in Westminster will endanger negotiations with EU”, and that we “only have one chance to get this done”.

May made it clear that the decision was a “reluctant” one, saying she had “only recently come to the conclusion”.

“Since I have become PM I have said there should be no election until 2020 – but the only way is to hold this election and seek your support for the decision I must take”, she said.

“Let us tomorrow vote for an election, let us put forward out alternative plans for Brexit and let the people decide,” she concluded.

There will be no General Election unless the motion is passed tomorrow by a 2/3 majority in Commons, creating panic amongst all parties. Labour under Jeremy Corbyn have consistently called for a General Election, given Theresa May’s incumbent position and ‘lack of mandate’, but whether it will receive the majority needed remains to be seen.