Home Markets How will forex change in 2021 and which pairs should you be... 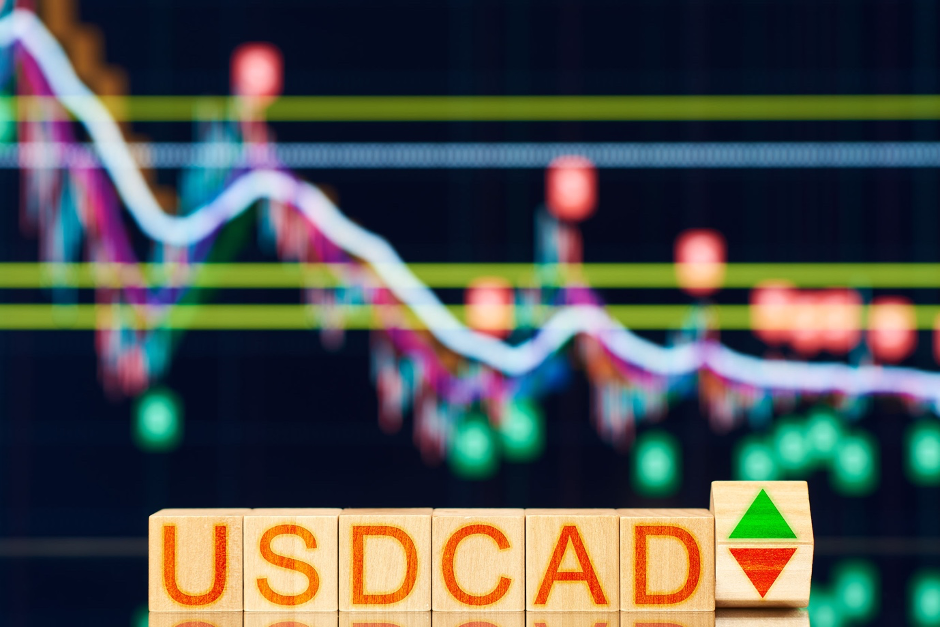 Before the coronavirus, there was some semblance of predictability about the forex market. We certainly had a decent idea of which currencies would be strongest and which would be the best to trade based on economic, political and a host of other factors.

But since the pandemic, all bets are off. Indeed, you can see how fear has spread globally in how cryptocurrencies like bitcoin have enjoyed a bull run, with more and more traders accessing brokers to invest their fiat into crypto. If this is an avenue you wish to explore, do your research and read StormGain reviews and those of other leading crypto exchanges.

As far as forex in 2021 is concerned, making accurate predictions is troublesome because we know that countries will recover at differing rates. Ironically, perhaps that’s where the best of the value lies. Those nations that recover economically the fastest and open their borders to international tourism and trade are maybe those that it is best to be on the right side of when opening positions in the market.

In keeping with that theme, here are some other ideas about how the forex market may shape up this year and which forex pairs you should be watching.

Brexit alone would be enough to create significant uncertainty when trading the Pound Sterling and throw COVID-19 into the mix, and all hell could break loose.

As of January the 19th, the UK had the highest daily coronavirus death rate in the world, and the value of the pound fell by 0.15% when that news was revealed – further drops are anticipated.

The UK, at the time of writing, is witnessing an average of around 40,000 new cases every day, which can be compared and contrasted to the likes of Australia (15), Switzerland (2,250), Japan (5,500) and Canada (7,000). We can begin to plot which countries are likely to recover the fastest. Of course, this data should consider the general population size and the ratio of new cases per million people, but the facts are stark.

It’s not pleasurable to profit from such misfortune and chaos, but forex traders know that – rightly or wrongly – this is how they will make their money.

A new dawn in the USA

Played out against the backdrop of the pandemic has been the protracted exit from the White House of Donald Trump, to be replaced by the Democrat leader Joe Biden.

Say what you like about Trump and his questionable leadership, but the US stock markets remained buoyant under his guidance and the NASDAQ even reached all-time highs despite the virus.

The USD has remained relatively stable during the past four years too, although there has been a decline since March 2020 – as expected, you might think. However, Trump’s inability to get a grip of the Covid outbreak has significantly affected confidence in the dollar, as has his ongoing conflict with China.

With Biden comes the hope of a fresh start and more measured leadership, and slowly but surely, we would expect gains from the USD that will be reflected in its trading strength compared to some more volatile currencies such as the GBP.

The Franc keeps on franking

Widely considered to be something of a safe haven for forex traders, the Swiss Franc is up there with gold when it comes to retaining value despite the chaos unfolding around the world.

The first half of 2021 will surely see more consolidation in CHF as major banks and financial institutions pick over the wreckage of last year. Perhaps trading a solid pair like CHF/AUD – with the Australian dollar likely to recover solidly given how advanced the country is in its battle with Covid – might be a smart strategy.