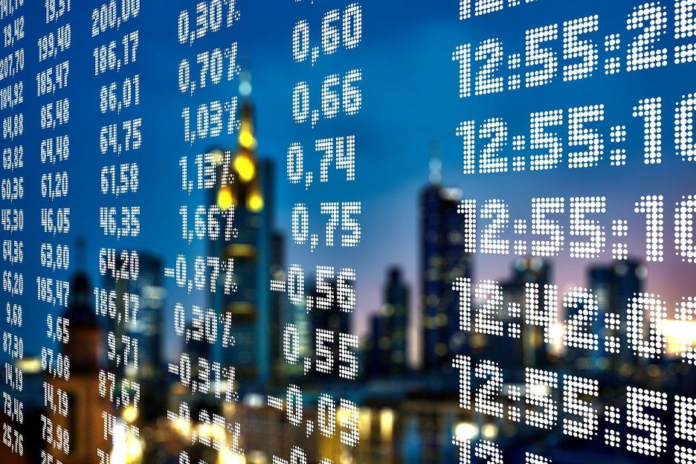 Elections cycles are such a disruptive force to the stock market and indeed, the entire financial industry. The anticipation for favorable or unfavorable outcomes and the potential of contested results create an atmosphere of uncertainty.

And even after a smooth process and transition, the uncertainties might go for weeks, months and even a year, especially when the elections trigger a change of guard in the critical political offices.

The Presidential Election Cycle Theory, developed in the late 1960s by Stock market researcher Yale Hirsch, indicates that the stock markets are generally weakest in the first year after the presidential elections. The bear market period usually starts right before Election Day.

The 2020 US presidential elections seem to create even more uncertainty than experienced in the recent cycles. Already the incumbent Donald Trump has cried foul. He has claimed that massive malpractices happened as early voting took place in various states, and he has made it clear that he has no confidence in the entire process. He has declined to commit to accepting the final results.

The world might as well prepare itself for a contested American presidential election. This means the uncertainty in the markets could likely go on longer than usual. In the event Trump wins a second term, the markets may have to come out of a significant shock as many don’t expect that outcome.

Meanwhile, even if the Democratic Party candidate Joe Biden is the clear winner, the next few months will see major changes in policy and that might also affect the markets in a major way.

In this kind of a situation, many investors decide to take a break from the markets and wait to see what happens or for the noise to die down and the path to the future to become clear. This is an excellent strategy most of the time, especially with markets that have very unstable foundations.

Nevertheless, the uncertainties can also turn into investment opportunities, especially for those with the capacity to engage in day trading market assets such as stocks, bonds, precious metals and other instruments.

And that is because during the elections cycles the markets often become very volatile, and for day traders in particular volatility is always an opportunity.

With that stated, as an investor, you need to take specific steps beforehand in orders to have the capacity to turn the uncertainty into opportunities that can generate you revenue and grow your worth.

The following are some of the ways you can turn the uncertainty into an investment opportunity:

With highly volatile markets, taking short term positions can be very lucrative, but only if you know what you are doing. Instead of buying assets to hold for weeks or months, you could buy and sell them in a matter of hours or days, depending on how the price shifts.

Campaign utterances, ads and scandals can make the prices of specific assets to go up and down during the hour or day. If you can anticipate market movements and make the right calls, you stand to make profits.

However, it would be best if you had the necessary tools such as the best stock chartsyou can get to build the capacity to measure daily and even hourly price changes.

Understand the policies of parties or candidates

Indeed, the primary influence on the markets before, during and after an election cycle is the actions that those contesting are expected to take if they ever get into office. As an investor, you should cut through the emotional persuasion tactics that the politicians put in place to pull the voters to their side.

You should study the manifestos they put out and try to understand the policies they intend to implement and how those policies are going to impact the markets both locally and globally. For example, you should try to figure out if the corporate tax of the contestants is going to influence specific industries. That will help you predict how, for example, certain stocks will react to news like the change in the opinion poll numbers.

The ideal situation in an election is that it is held, the tabulation is done, winners announced, and everyone goes back to what they were doing. However, that does not happen in every cycle. Elections can be really messy. The losers might disown the outcome and go to court for a favorable resolution.

Indeed, some outcomes might cause civil unrests which in turn affects businesses and the financial markets in a negative way. It is important to accommodate this reality when developing an investment strategy for the period before, during and after the elections.

Of course, industries don’t react the same to different situations, and that includes the elections cycle. For example, while the hospitality industry often suffers from political uncertainty, the security sector usually sees some amount of boom. That means stocks around the former may start to lose value while the latter grows with news that adds to the political uncertainty.

In conclusion, it is important to prepare for the election cycle. Otherwise, the emotions will take over, and the decisions you make could easily turn you into prey, or make you lose great opportunities to grow your value.